Something Stinks With Red Pill Women 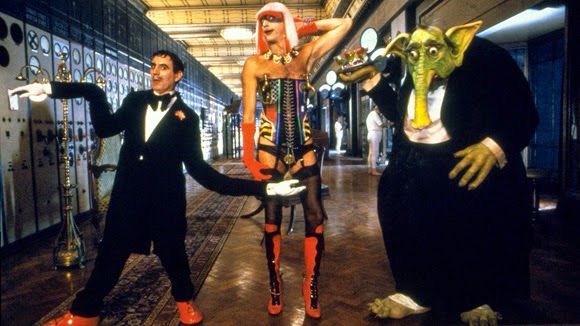 Yes, where did that fish go?

I have a sniff at Return of Queens. Mmm very fishy! What's this - all men's comments will now be blocked. Interesting.  This is feminist-leftist-Marxist thinking, silencing (censoring) any possible dissent or observations or comments from men in "their space".

Now, I know that Return of Kings censored female comments. No surprise after that massive burl of insanity following the post about dating women with eating disorders. The reason: every feminist with an axe to grind jumped in and started trolling. Maureen the femicunt was a complete hoot, such an absolute caricature of a feminist moron troll. I'm still not sure if she was real.

Yet I don't recall any event even remotely resembling that brouhaha with Return of Queens. Now admittedly I don't bother following it. Yet if something like that had happened, I would have expected it to be stated as the reason for censorship. Nope. Not a hint. So the censoring had another reason - perhaps to make it a "safe space" for women?

Oh my. This on a website supposedly out there with the agenda of creating Real™ women - Red Pill Women - making a woman more attractive to Red Pill Men - a website with men's issues and desires regarding women in mind. 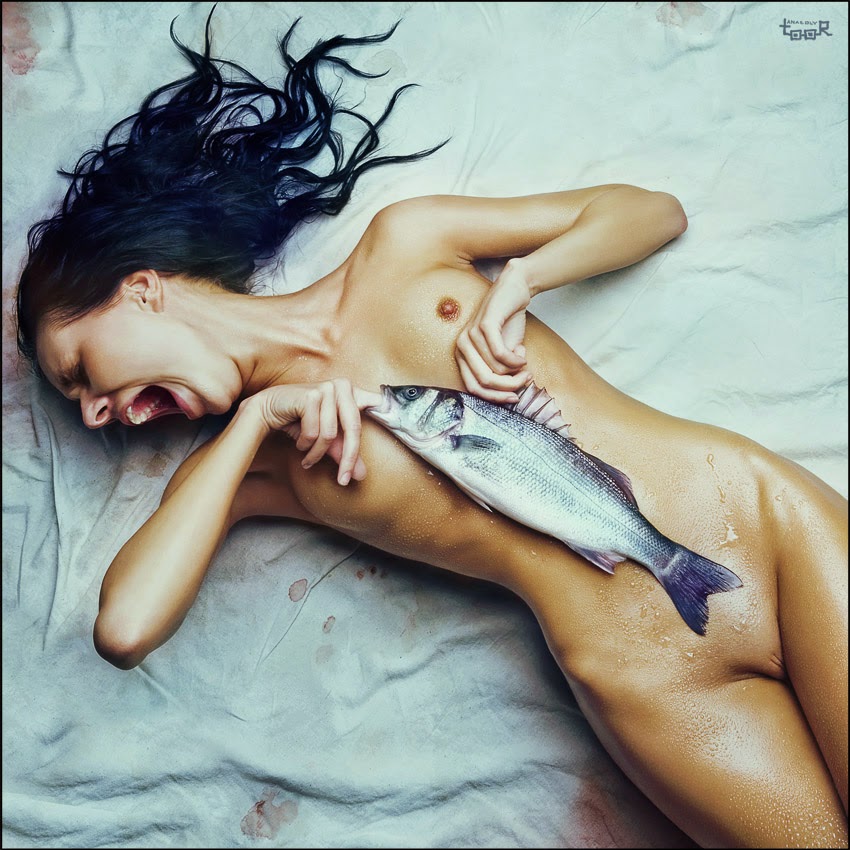 Ohhhhh somebody did have a little whine breakdown scream somewhere, it seems! Since I don't have the real inside goss, I can only jump back out of range, put in earplugs, and think about things a little.

Upon reflection: Red Pill Women are supposedly going to be "the perfect wife" for the Red Pill Man: 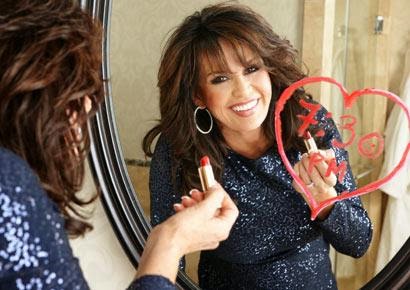 That's Marie Osmond, by the way. Remember the old adage that starts with: The bigger the hoops...

The trigger words, though, are: The Perfect Wife. From the Guide to Bird Watching in the Manosphere:


One might spot an Elusive Wife perched on a branch overhanging your path. You veterans know her well. She is the one who has the perfect life; her marriage is free from strife, her children are raised the perfect way, and you’ll see her in church twice on Sunday. She will pleasure her husband anytime he desires, sex in their marriage is still burning fires. “Her home cuisine is delicious,” she insists he will say, and to top it all off, from this path she’ll never foray. 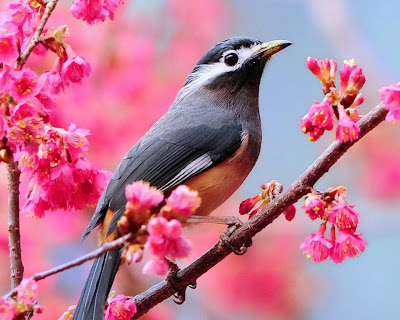 The Elusive Wife is most often a traditional stay-at-home mom who believes in the message of the MRM. She’s the one who never lets any man forget that "he should keep on looking because there are still good women out there!" Her song goes something like this: "Look at me! Look at me! This is how it can be! Look at me!"

The Elusive Wife appears to support men's issues, but really, those more jaded and experienced within "The Movement" will recognize that the Elusive Wife is concerned about men mainly because she is scared shitless of men waking up to the scam. She wants men to return to their masculine role of pandering to women's every whim, slaving away like a mindless drone for her and her children. It is noteworthy that the Elusive Wife's husband never comes online, gushing about his wonderful life with his wonderful wife. Nope, only she speaks of how blissfully contented her husband is with her. He smartly (or cowardly) remains silent.

The Elusive Wife says she is interested in men's issues, but what she really wants is to ensure that men keep serving women. She does this because, deep down, she knows she would be screwed if it were any other way. She knows she is a preferred human and wants desperately to maintain that concept. She has a manipulated man-slave at her finger tips and she damn well knows what a good con-game women have been running for thousands of years.

It appears that what we have in so-called Red Pill Women is a variation of the above: the Elusive Wife. As in, the making of.

Nothing underneath has changed. Nothing fundamental has been altered within these women. There's simply an extra surface veneer added, just under the caked-on makeup and goop that fakes sexually-enticing youth and fertility. The con-artist says that the pea is under the shell, when in reality the pea isn't even in the game. It's up her sleeve and will stay firmly there until you make your choice.

Then: "Oh. You chose the wrong one. Here it was. Well, try again, she's out there somewhere for you!" All with an encouraging cheerfulness and a brave face. All the time scared shitless of men waking up to the scam as she tries to entice him back into some womans' - any womans' - clutches.

Your slavery is mandatory.
Posted by Black Poison Soul at 22:17