A Plague Upon Us

The USA now has it's first "official" case of ebola. I wonder how many there actually are, given that the guy was in the USA for 4-5 days before he started showing symptoms.

First diagnosed case of Ebola in the U.S.

I wonder if that's going to become swept under the table like the old Bubonic Plague, which is still extant in America:

Over 80% of United States plague cases have been the bubonic form.

Yes indeed, America is a healthy, wealthy, loving, caring, nice place. This is the fruits of leftism (aka niceness).

I have a solution for you fucking dipshits. No, it's not performing a Valentines Day Massacre against all the lefties and whack-jobs in your country (no matter how tempting). 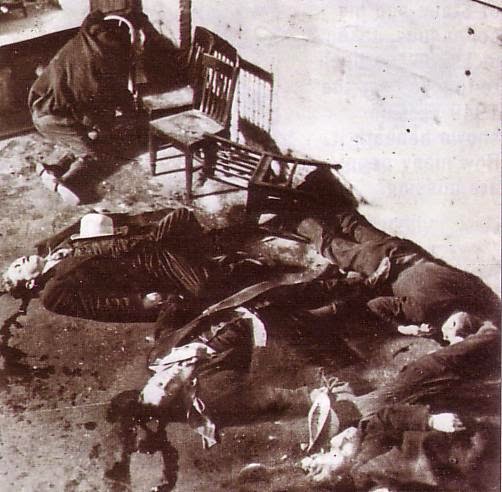 2/ put up a fucking fence

3/ if some cunt tries to get across the fence

4/ flamethrow (or napalm) that cunt

Yeah, let it burn itself out - inside the country. Instead of allowing it to export itself to the rest of the world.
Posted by Black Poison Soul at 13:34