The Islamic State has gone back to the old methods of slavery.

IS Claims Religious Justification For Slavery

Interesting, part of the justification:


The Dabiq article said fighters were reviving a practice of the companions of the Prophet Mohammad by enslaving enemies. Enslaving women and forcing them to become wives reduces sin by protecting men from being tempted into adultery, it said.

"One should remember that enslaving the families of the (non-believers) and taking their women as concubines is a firmly established aspect of the Shariah, that if one were to deny or mock, he would be denying or mocking the verses of the Quran and the narrations of the Prophet," the article said. 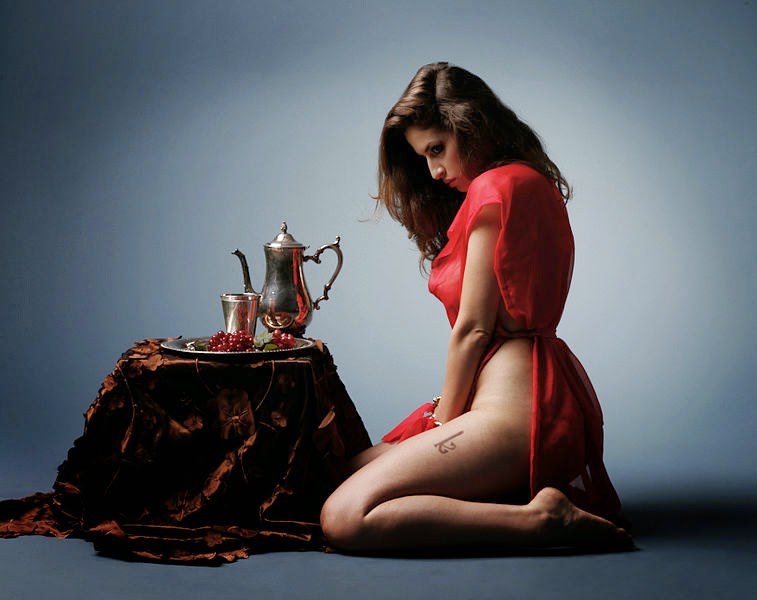 Perhaps I should have been born and raised Islamic. I'm beginning to think that this is the way the world will go in the future.
Posted by Black Poison Soul at 10:52