Are They Morons Or Subversively Brilliant?

I was in the process of doing my little jot of Monk Mode, happy in my wee space while sorting out my life and torturing myself at the gym (especially with that bloody Ab-Wheel) -

- until I made the mistake of opening up social crapia and started vomiting in stanzas. Barf.

The latest piece of shit going around appears to be from the feminazi-leftist-fucktards who infest the world like maggots. I will insert it here, however I found it so patronizingly stupid and frustratingly juvenile and moronic that I couldn't watch more than about 30 seconds.

I strongly urge you to *NOT* watch this:
You watched that? You poor bastard. Quick, have some alcohol.

Now, all that fucking crap aside. You probably thought that this post was going to be a rant about "fucking moron asswipes, fucking idiot women should be taught not to put themselves in at-risk situations, less than 1% of men would actually commit rape, stop claiming false rape you cunts" and et-fucking-cetera.

While that lot is true - nope.

Once I recovered a bit, and relaxed for a couple days, I can't decide if the makers of this piece of shit are either morons - or subversively, ab-so-fucking-lutely, brilliant.

Because, thinking on a deeper level, you could probably not come up with a better way to absolutely piss off anyone who has:

So, is it the efforts of some mangina'd, feminazi-inspired lunacy? In which case: LOL you crazy cunts, thank you for showing your true colors!

Or, is it the efforts of some Black Knight genius? In which case: Thumbs up to you, you mad motherfucker - go hard!

It's all in the way you think about it. You decide.

PS: The best part about it, is that it's being spread by the crazy femicunts themselves. We don't need to say shit, just look at it and sneer. Simply remember to stay away from the crazy cunts who spread this "tea consent".
Posted by Black Poison Soul at 19:12 2 comments:

I'm going to take a few weeks off to relax and think once more. At the moment everything feels stale and shallow, and my writing reflects that.
Enjoy the latest PostSecret lunacy, a slice from the inside of people's secret life. 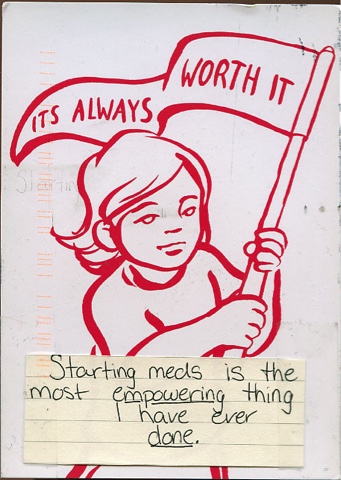 Antidepressants, no wonder she feels "empowered". 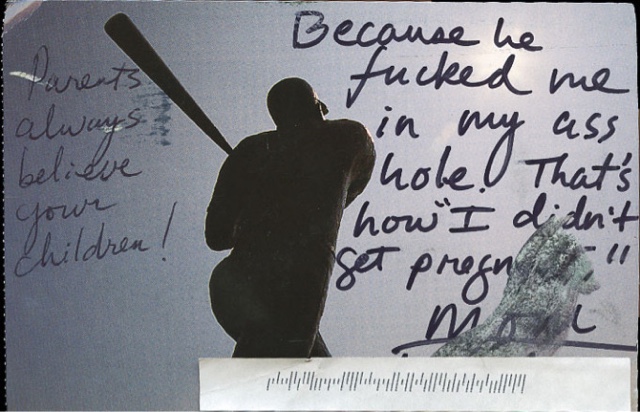 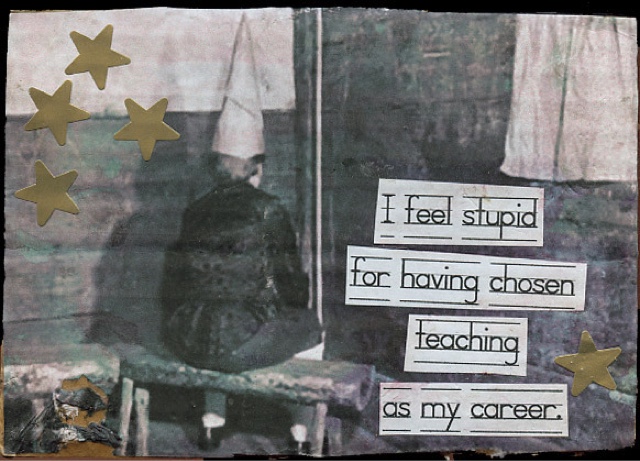 A moment of clarity about a Worthless™ career. 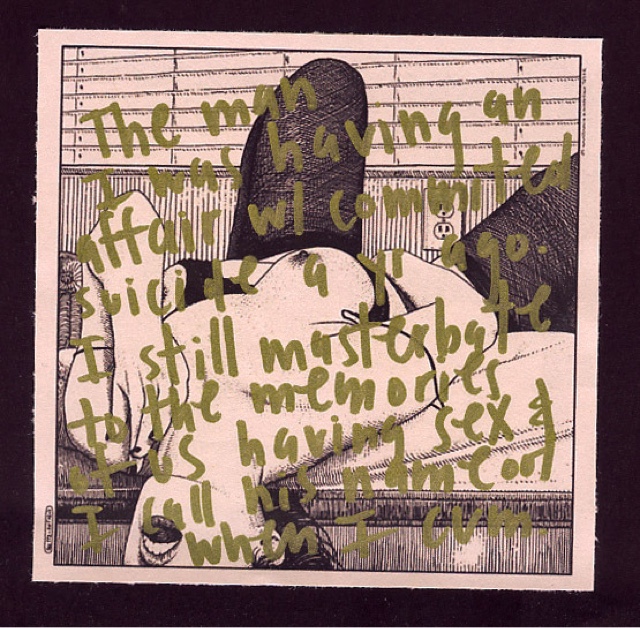 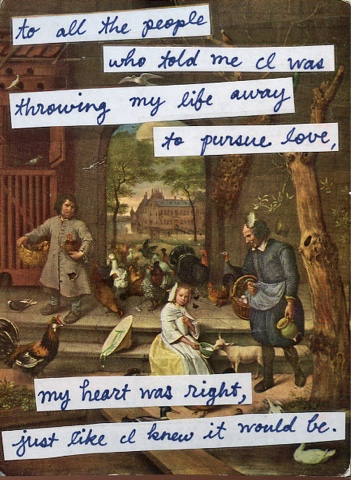 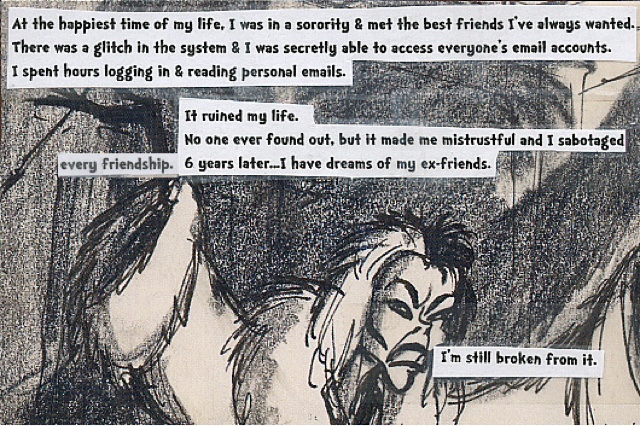 How many of yours were read? 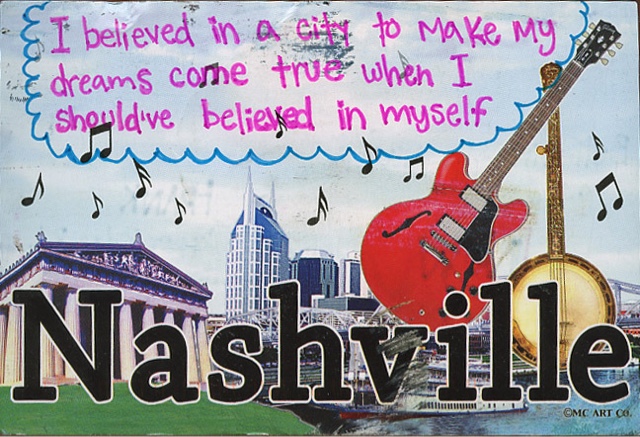 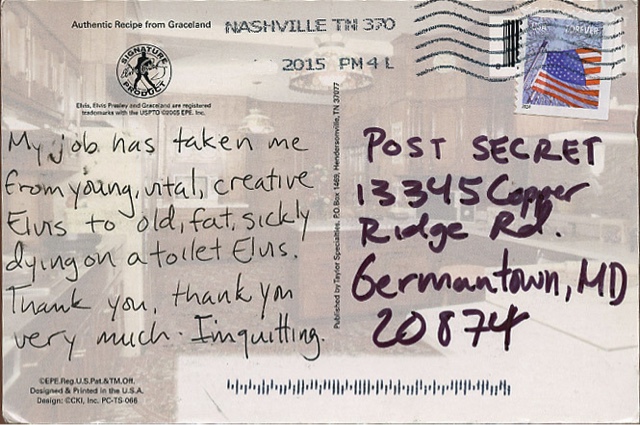 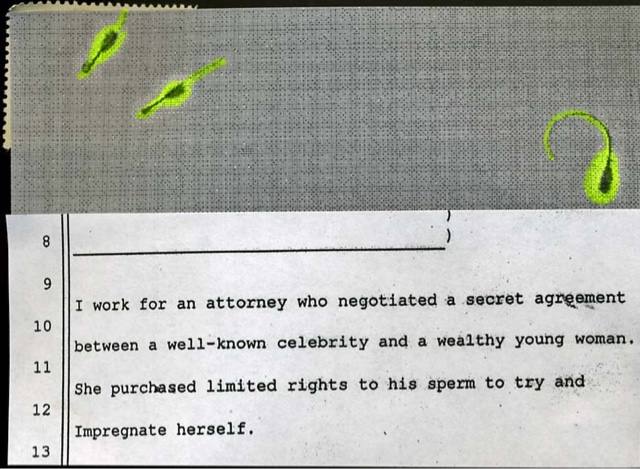 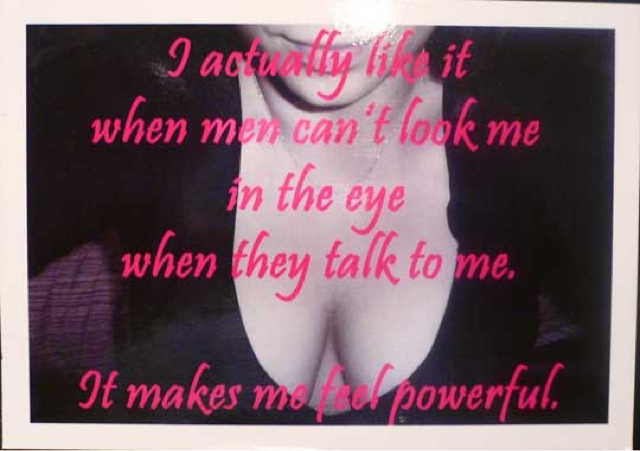 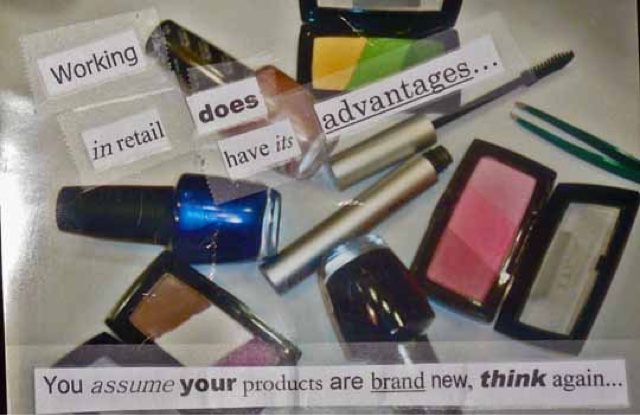 A new twist on women's theft and shoplifting. 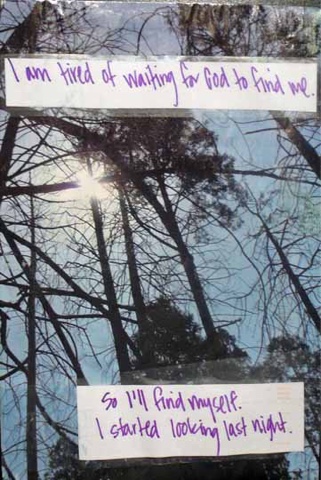 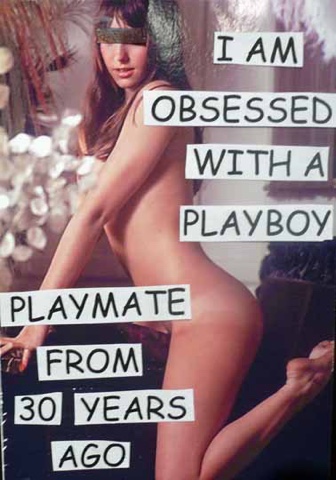 Back when the playmates weren't tattooed, drug-using lesbians. Still pretty-much worthless though. 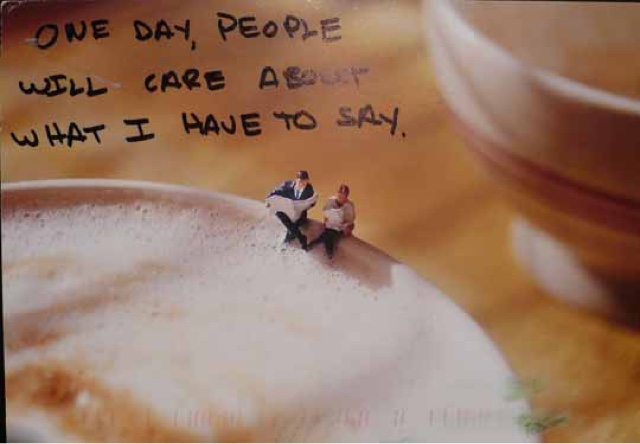 "I coulda been a contenda." 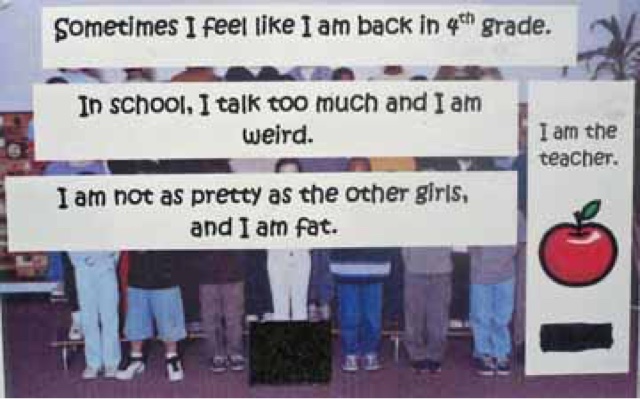 Want some blue cheese to go with that sour whine?
Posted by Black Poison Soul at 13:14 No comments:

From our lovely friends in the CIA, timeless tips for "Simple Sabotage". 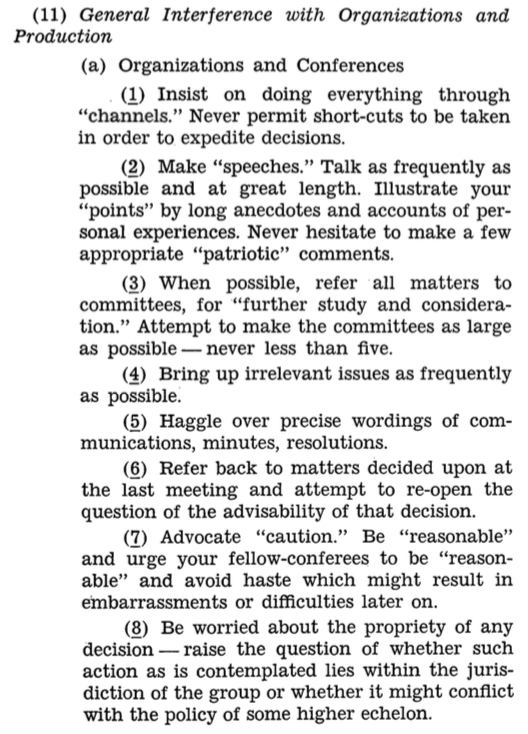 Worth keeping in mind as you figure out how to be creative - now go out there and enjoy your Black Knighting in this culture war between the two sexes.
Posted by Black Poison Soul at 23:56 2 comments:

Some is here already. Some I can smell coming.