In addition to good-old-Vaselgel in the pipeline (in the USA) there are two more being tested:

We're Closer Than Ever to a Birth Control Pill for Men

Of course, teh wimminz will oppose the use of this option for men - along with anything remotely like it - with great sound and fury. "We cannot trust men to take responsibility for birth control!" Foam dribble drool.

Do a Google search for "how to trap my boyfriend with a baby": A sincere hello to JudgyBitch for having the top-ranked result. Good on ya girl. Though I digress. Note the 4.8 million results.

Soooooo - women can't trust men to take responsibility for birth control, huh. Especially when it's reported that something like 40% of babies are "whoopsies", were not planned, they "just happened". Amazing. Especially when The Pill (used correctly) has a scientifically-proven <1% failure rate.

Plus 4.8 million hits relating to chicks trapping their boyfriend with a baby. Plus warnings of pinpricks in condoms, flushing condoms (a warning to famous members of sports teams), and girls voluntarily shoving a man's semen up their vagina to purposely get preggers - after he blew his load in her mouth/on her face/on her tits/on her back.

Whoopsies my fucking ass. Can't trust men my fucking ass. I smell the stinking shit of women's projection and privilege. The real reason that women oppose men's birth control: teh wimminz can no longer entrap a man into slavery through having his baby. 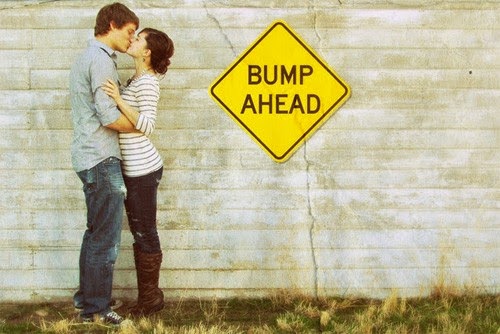 At any rate. As a man, if you fuck around, then you need to take full control of your reproductive actions. Taken from WolframAlpha (United States annual births) here is a great example of why: 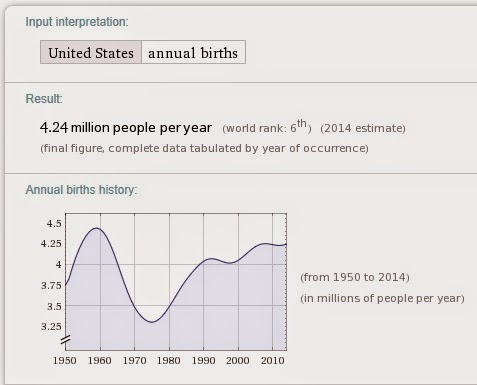 If 40% of those 4.24 million babies per year are "whoopsies", that is 1.696 million unplanned pregnancies. Do you seriously think that 1,696,000 babies are actual "whoopsies", when there scientifically there should be less than 42,400 babies?

You cannot trust these cunts. Seriously. That's why the PUAs always say to wrap it up (aside from the risk of STDs with these hoes - another subject entirely). That's why many Manosphere men get themselves snipped.

Protect yourself from pregnancy-theft. Protect the unborn from a shitty upbringing by a single mommy. Work hard to get your contraceptive options made mainstream and socially-accepted.

Though given the whining and wailing of most Western women, you might be forced to go to where you can get a procedure done - have it done - and then come back home. Medical travel. Because you might never get the chance here.

Brought to you by Crap Colored Glasses™ - only $1k the pair and cheap at 10x the price. And a fucking sight cheaper than paying some slore single-mommy for the next 15+ years for that one-night-stand.
Posted by Black Poison Soul at 09:14