Surprisingly, I actually had quite a ball at the BBQ. I'm not certain why, perhaps I've digested a little more of the Red Pill as such. At any rate, the fucking nutjobs made me more amused than disgusted. Possibly it's because I don't hang around them much. It makes my own life much easier, staying well away from the toxic shit out there. Though maybe right now, I'm just in emo-shock or the like.

At any rate I have brought back two cautionary tales for you-all. Hold on tight, this is gonna be not-fun. Though it is, in a cynical and jaded manner. 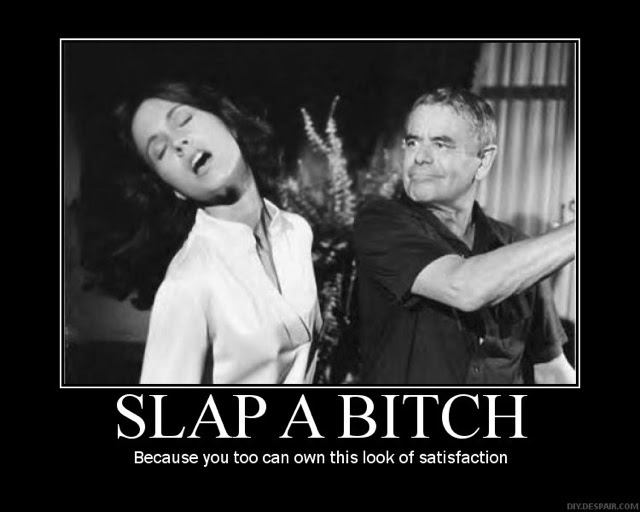 First story, the man whose wife separated from him. Now it appears that they are "together" again. Hahah you fucking idiot. That's a painful "hahah" by the way - I actually like the guy a lot. It hurts that he's being a fucking idiot about his slut-whore. All that emotional pain and you took her back into your life. Idiot. She's even apparantly "enjoying being woo'd again". Narcissistic little cunt, me-me-me-me-me.

Here's a hint. When your ex makes noises about getting together with you again: "Your cunt is toast." Which is the words I said to my ex when she started making similar stupid noises. Men, do not think with your dick. It simply causes more pain down the road. In fact, that is my attitude with every woman that I've parted ways with. "Your cunt is toast." 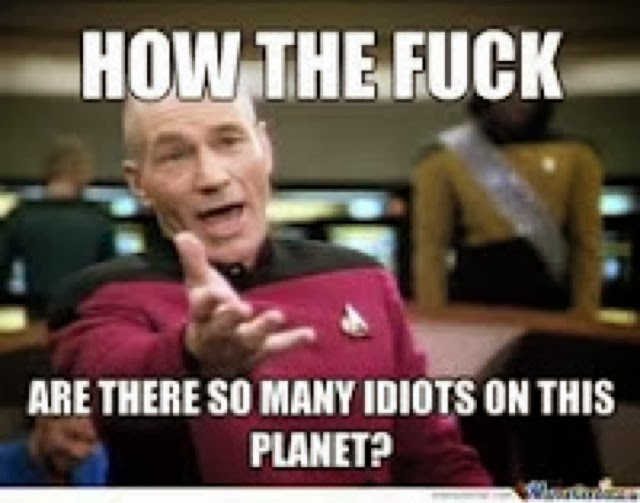 Second story, longer-term readers might remember me writing about a vaguely cute BPD/NPD cunt who fucked over at least two of her boyfriends with: "I was pregnant and miscarried and it's all his fault!" In fact, one of her ex-boyfriends came back for a second shot at that pain. (What'd I say about "your cunt is toast"? Live by those words! You'll only regret them if you ignore them.)

At any rate. crazy cunt is suddenly...not so fucking crazy. Whoa. Some of the girls are a little "flabbergasted" by this amazing change in her attitude and demeanor. In fact, they could even hold a conversation with her without wanting to rip her face off. (That was the words used. Says a fuckload don't it.) Seems that her "new man" is having a profound effect upon her.

Yeah. Right. A leopard doesn't change it's spots. The chameleon has come into play: this is a full-on Predatory Woman™ stalking her prey. (Read that book by Rev Shannon, it's fucking good. Reread it every few months too, 'cause your memory isn't perfect and you will probably pick up things you missed first time around. Or self-censored. The brain is good at that with stuff that goes against its preconceived ideas and brainwashing.)

At any rate, I said to them: "A leopard doesn't change its spots."

Well, yes, he's very heavily into church. But her mother was religious too.

"Her mother might have been religious, she still didn't go to fucking church."

While I was enjoying the slightly uncomfortable gabbling from the female brigade, I left it at that. Too much common-sense reality for the cunts to handle at one time might make them get all upset. Plus, fuck, didn't want to ruin the BBQ for the host and birthday man.

Regarding the crazy cunt: yeah. Chameleon, doing the things her new man does, loving hobbies and shit, all nice as pie, etc. Straight out of Rev Shannon's book. You know what'll happen. She'll end up married to the poor fucker - and then the crazy BPD/NPD cunt comes out again. Drive him crazy, rip his nuts out and put 'em in her handbag, all that good shit. He may never get free.