It's time to roast these assholes, with their eternal paean regarding "rape culture", over a slow fire. Maybe we'll get lucky and can make them cry bitter tears of ultimate shame in the process (though they're generally shameless). Let's get started.

First, let's define the assholes involved and why I call them that:

* manginas and white knights - enablers and pussy-beggars ("oh you poor dears/do you want some dick?"), no you ain't getting laid

* the media - jumping on everything sensational in an effort to make $$$, rather than to fact-check and share real news

Now let's look at the feminists basic rape-claim from decades ago:

Finally let's look at the mathematics:

If we define a lifetime as being between the ages of 15 and 45 (as the "rape-worthy" agespan category for all but really weird guys):

* assume that perhaps 1/3rd of women are currently in the "rape-worthy" agespan = 13.42 million women

Time to check the newspapers. Births...deaths...marriages...where's the "rapes" section? Even if only 1% of these rapes were actually reported, that'd make a half-page to a page. After all, we *know* that bad news sells. The media even has a saying: "If it bleeds, it leads."

So what do we actually see leading? We see one rape splashed all over the front page of the newspapers. For a week or a month. Then it's back to the bloody Kardashian's or whichever stupid cunt "celebrity" who "accidentally" let her personal nudie pics out onto the interwebs for all to see.

So, what's all this crap about a rape-culture? Hysteria. Attention-seeking. Pushing an agenda to change the social mores to make themselves feel important and relevant in the world. 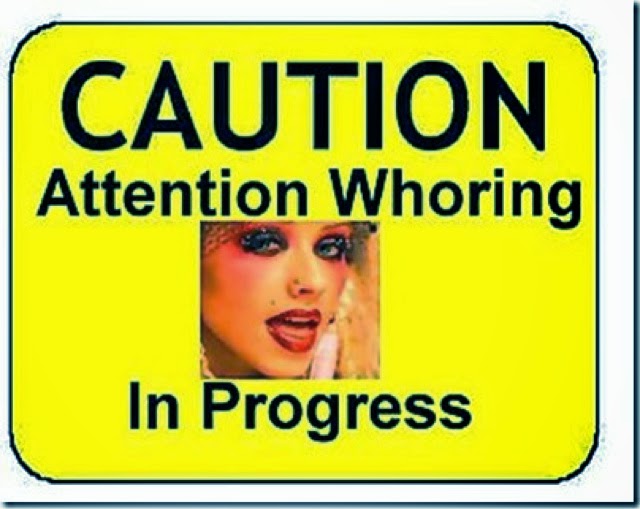 The socially-irrelevant and actually-powerless, agitating to make themselves seem (and feeeeeel) more important than their actual pathetically lowly and worthless status in society. "Look at me! I've done this to help raise awareness about <bullshit feelgood garbage>!" 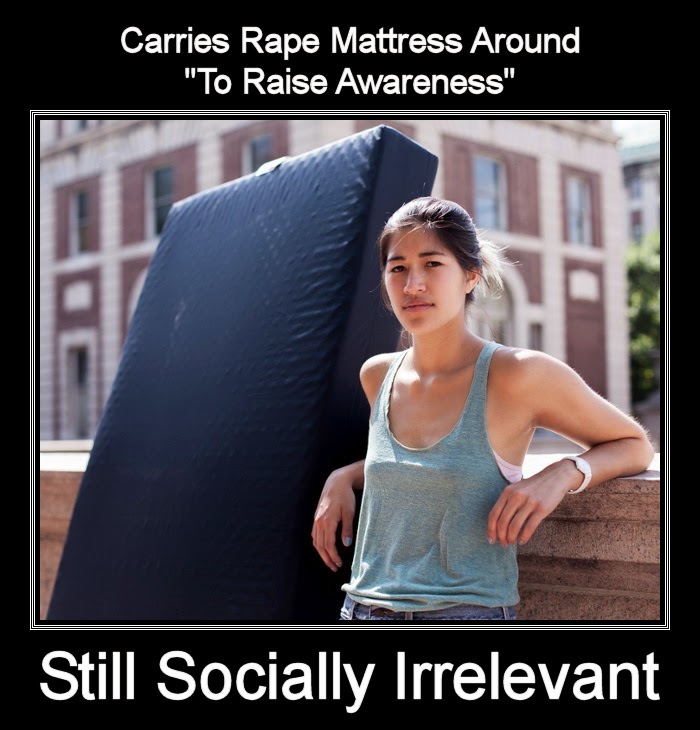 Stick a fork in 'em. Oh yeah. They're done.
--edit--
As Mindstorm points out, I messed up my calculation - the real numbers are more like:

* assume that perhaps 1/3rd of women are currently in the "rape-worthy" agespan = 13.42 million women

Mindstorm also pointed out that the actual demographics give higher numbers of woman so I dug up some more information from Wolfram|Alpha and found that there are 62.5 million women between the ages of 15-45 in the USA:

I'm still looking for the "rapes" section in the newspaper - did somebody pinch it?
Posted by Black Poison Soul at 11:35