The old adage: money is evil. An adage foisted by those in power upon the masses, designed to keep them subservient and under control.

Let's have a little fun with this, since it is fairly well-known that men with money attract Golddiggers™ like shit attracts flies. 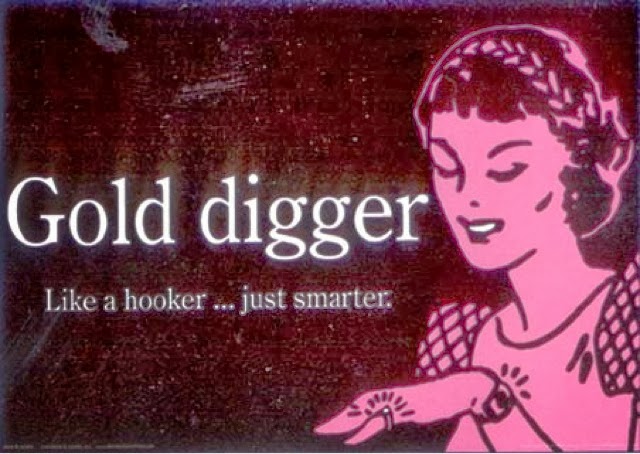 The love of money is the root of all evil. Not money itself. Money is just a medium of exchange and a means of keeping value for emergencies. Like when the damn refrigerator blows it's guts and you need a new one. You gotta keep some around, both for emergencies or to take advantage of opportunities that might suddenly appear.

Money equals freedom. Freedom to do as you wish, when you wish, with whoever you wish: so long as you have enough money to pay for it. Just look at the movie "Indecent Proposal" for an example.

Women want freedom. With a passion. Freedom is release from the drudgery and tedium of their lives. Freedom is experiences that not 1% of women will ever know. They really lust for that freedom and the status and power granted by that freedom. The power to lord it over other women of lesser status and freedom.

For women, lust equates to love. Thus they will chase it - freedom/money - ad-nauseum. It's said that women are always looking to "trade up" their man. Yes indeed. A large amount of that looking to trade-up is for a higher amount of freedom.

Therefore, because of a lust for freedom, which translates to a lust for money, women are evil.

Or perhaps they are simply women.

This might be why feminism made such huge inroads into the female mindset. Freedom for your own experiences! You don't need no stinking man to hold you back, you can have your freedom and enjoy it too! Big daddy government will help you and keep you going if things should go wrong.

Until it all goes flop, of course.

Depending how it goes flop, women might start desiring the freedom of a little oppression. Nothing like a guaranteed paycheck to free you from the spectre of starving to death. At least they'd be selling their body to be a housewife and mother - better that than a whore down the corner of the street.

Back to the kitchen, woman. It's freedom for you, more than it is for me. Don't even think of trying to break that contract known as "marriage": bad faith has the consequence of less freedom and working until you die. 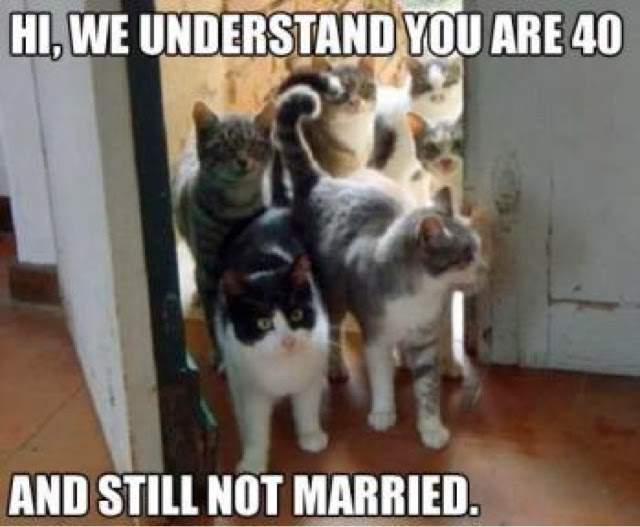 Email ThisBlogThis!Share to TwitterShare to FacebookShare to Pinterest
Labels: #BackToTheKitchen