Google Glass Is For The Antisocial

I hear that Google has gone to the drastic step of publishing guidelines for the appropriate  wearing and use of Google Glass. From the Google Explorers website, here is the list of don'ts:

Glass-out. Glass was built for short bursts of information and interactions that allow you to quickly get back to doing the other things you love. If you find yourself staring off into the prism for long periods of time you’re probably looking pretty weird to the people around you. So don’t read War and Peace on Glass. Things like that are better done on bigger screens.

Rock Glass while doing high-impact sports. Glass is a piece of technology, so use common sense. Water skiing, bull riding or cage fighting with Glass are probably not good ideas.

Wear it and expect to be ignored. Let’s face it, you’re gonna get some questions. Be patient and explain that Glass has a lot of the same features as a mobile phone (camera, maps, email, etc.). Also, develop your own etiquette. If you’re worried about someone interrupting that romantic dinner at a nice restaurant with a question about Glass, just take it off and put it around the back of your neck or in your bag.

Be creepy or rude (aka, a “Glasshole”). Respect others and if they have questions about Glass don’t get snappy. Be polite and explain what Glass does and remember, a quick demo can go a long way. In places where cell phone cameras aren’t allowed, the same rules will apply to Glass. If you’re asked to turn your phone off, turn Glass off as well. Breaking the rules or being rude will not get businesses excited about Glass and will ruin it for other Explorers.

Overall impression (from this list of don'ts): Fucking duh, people. Who are these high-functioning morons you're giving this chunk of tech to. Every single one of these things in this list have been specifically mentioned because several of their "ambassador" retards have done it. 'Spose we'd best have a look at each.
Glass-out. Like zoning out. Yeh that's fuckin' weird, what're you on. They also have to be told to use more appropriate technology. The "duh" is becoming redundant.
"Rock Glass." Google, you should be ashamed of using that terminology. I can only assume that some moronic and/or inexperienced marketing drone thought that one up - like the moron who did the Obamacare advertising. It's way too try-hard and sounds. So. Fucking. Old. Duh!
Well, let's continue. Don't wear it while doing high-impact sports. They even say "use common sense". This shows that some of the people who use this technology are retarded to a degree that you would have thought was impossible. Types who do brilliant things like high-diving or record free-dives with things like Mickey-Mouse watches and cheap cellphones and expect them to keep on working. Duh!
Expecting to be ignored...expecting to be ignored?! Would a bunch of guys done up like Blue Man Group walk into a bar and expect to be ignored? The cognitive dissonance and denial from some people is astounding. These people are ambassadors for Google Glass and are truly expecting to be ignored? Duh!
Don't be creepy or rude. 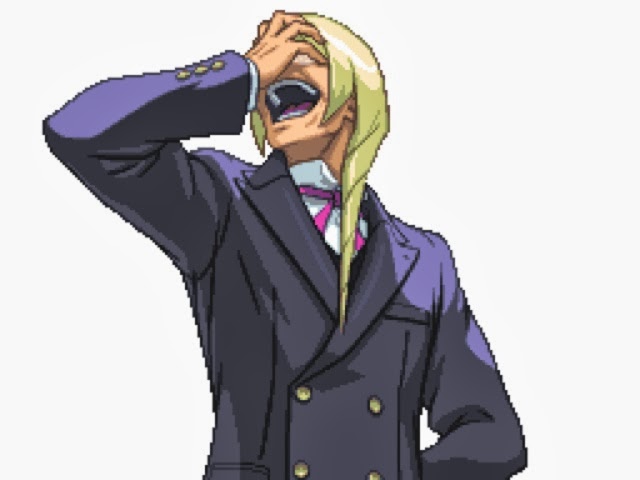 Oh my, I bust something. Plus, the duh-o-meter has shattered. Let's continue, try to ignore my howling laughs of derision.
This has to be the most farcical part of this list. The people who are touting their technology are having to explain to their ambassadors that they need to be polite and considerate of others. Also to be willing to do a quick demo if needed. Their ambassadors are so socially adept and capable of thought that they need to be taught all of this.
Fuck, I broke the sarcasm-o-meter.
While I don't do tech reviews on this blog, I am doing one in this case simply for the laughs at the retarded level of social ability that Google and it's Explorers are displaying. When you have to explicitly tell the users what is and isn't socially-appropriate use of your technology, you have definitely scraped the bottom of the barrel.
So here's my verdict on this piece of technology. For in-the-field military, construction, repair and maintenance work, warehouse inventory: invaluable technology. I can imagine HUD overlays for maps, plans, etc will all be useful. For general civilian use: stillborn technology. A cellphone, Navman GPS, tablet, etc are better-suited for civilians in general situations.
I once read a Luddites piece on "the one man in the world who didn't have Google Glass" and who felt so disconnected and incompetent, while everyone around him was super-connected and super-capable. Just because of Glass some random bystanders could perform emergency triage surgery at an accident, leaving him feeling even less-competent.
Bullshit.
You know what'll happen: some fucker will come out with a Tinder app for Glass so that people will be able to hookup more easily. You'll be able to Google- and Facebook-stalk that random person in the bar you just met. When you run out of something to say on a date you can get a quick list of the current "hot" conversational topics.
What a worthy use for high-end technology. Bah. Develop a personality and interests and truly learn something.
While it might actually catch on as a fad amongst the general civilian population - people on the whole can be surprisingly sheeplike - I'm not putting money on it happening.
Posted by Black Poison Soul at 17:46