Everything about women is a lie. 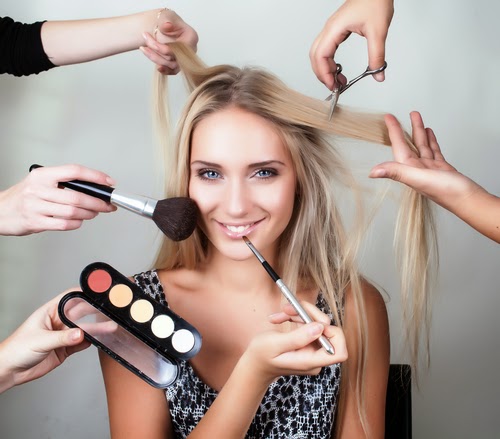 Including fake clothing that they wear and accessories that they carry - knockoffs and ripoffs wouldn't exist if there wasn't a huge demand for them. The appearance is all that matters, not the real thing itself. Fake it until you make it, only she will never make it.

All changing on a dime. All superficial. All completely full of shit.

There is no desire in her for the truth, unlike men. She only wants to feel good. Truth isn't always pleasant, and all she wants is pleasantness and comfort. To see the truth, you must be objective - she is only interested in the subjective. It's all about her. She will lie simply so that she feels good: about herself, about her life. Truth for her has to be comfortable and pretty. 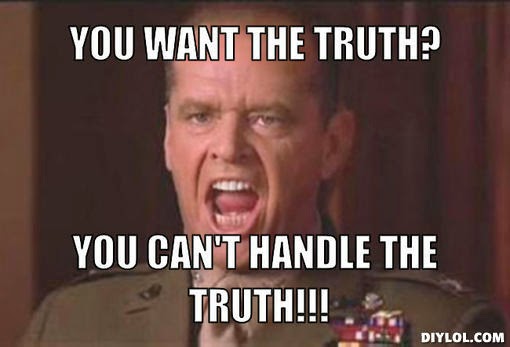 If she's fat "it's okay to be fat". If she's ugly "it's what's inside that matters". If you are critical of her character "you're being abusive".

She can't even see the truth of herself, because she lies to herself.

She can sit there and say: "I've slept with 20, 30, 50 men." Yet she doesn't think of herself as a slut or whore. Those words only apply to others. She's not interested in introspection or self-reflection. Those things would hinder the internal lie of what a Princess, what an Angel she thinks that she really is. One who can do no wrong. One who is perfect.

Essentially all women are the same. Liars and lies. Scratch through the skin, the ugliness of the lies goes to the bone.

Because society is dominated by women, run by women, for women. Any claim that it's a man's world is one of the biggest and easily-refuted lies that we see. Society is dominated by woman and it's designed to affirm her ego and lies. You go girl. You're a strong, independent woman. You don't need no man. You're a brave, heroic, battling single mommy. You can sleep with as many men as you want and you're good. Pats on her back that build up her ego and emotions.

Where would she be, without those lies puffing her up.

She dolls herself up to attract men. She then gives you shit for wanting to have sex with her - as if she has some other worth, even in her own mind. Else she wouldn't doll herself up. Yet her end-goal is never spoken of: to entrap you into being her slave-man, in one way or another (marriage or child-support). Her goal is natural and right in her mind, yours makes you a filthy sexist pig.

A shaming tactic used by women everywhere in the world.

Are we all liars? Yes, to a certain extent. Not to the extent of women though. Actresses. Chameleons. Predators. Slave-owners.

When we allow a liar to dominate us, we diminish our selves.

Brought to you by Crap Colored Glasses™ - only $1k the pair and cheap at 10x the price.
Posted by Black Poison Soul at 21:17