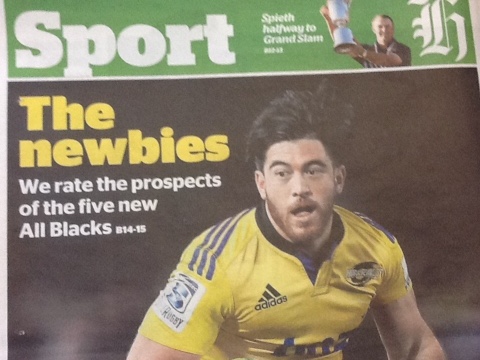 The parallels with the decline of the Roman Empire are striking. Bread (doled out free food in the form of grain) and circuses (the coliseum and other games).

Distraction of the masses with free food and entertainment. Nice.

More entertainment in the form of politicians posturing and promising in the process of entertaining the populace - enough to vote them in to the hog-trough for another term.

Personal peccadilloes exposed for the titillation of the masses. Entertainers lauded more than the salt of the earth, than the builders of the past and present and future who put the world together for more posturing parasites to unthinkingly use, abuse, and shit on them.

The worker ants supporting the grasshoppers.

Brought to you by Crap Colored Glasses™, only $1k the pair and cheap at 10x the price.
Posted by Black Poison Soul at 15:45

Email ThisBlogThis!Share to TwitterShare to FacebookShare to Pinterest
Labels: #society