Hold tight men and wimminz-whores, I got some real bad news for everyone.

So every now and then I get some scamming whore in Russia (or Georgia, or the Philippines, or wherever) sling me an email with a picture. 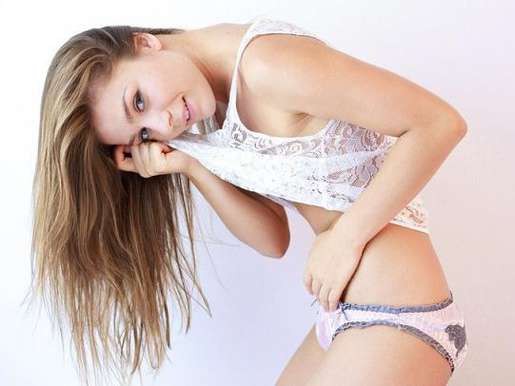 This one's actually particularly fucking amusing in the email:


Greetings!
What's up!
I'm Hasretim.
I need a stable sweetheart to adore, look after and understand each other, to enjoy common ideas.
I have an intention to find a responsible sweetheart who is not going to play games with me.
My personal email is the only guarantee that I can come in contact with you as soon as possible.
Will all my heart, Hasretim.

So this Russian sslore (scammer-slut-whore) sends a  pic of some chick in her undies (Natalia Raisa, according to Google Image Search). For shits and giggles I sent back a message along the lines of: "Nice undies. I want some cunt-shots, be sure to spread those meat-flaps wide."

Of course, no reply after a month or two. Damn, why might that be? She's so obviously selling her body! Or the fantasy of somebody's body.

One of the more amusing things was a prior sslore, one who I strung along for shits and giggles. 'Lo, one of the pictures included her holding up a piece of paper with my name! Sadly for her though, Google Images had already come to the party - she was on:

Couldn't be arsed trying to find out any real details about the last, for obvious reasons given the first two.

The point is that this particular Russian sslore had a photo taken of herself holding up a blank piece of paper for later modifying. She either sold her image to a scammer factory (probably for a few bucks) or was involved in the scam herself. Highly likely the latter, come to think about it.

It was fun when she asked for money via Western Union. "Sure babe. Who should I send it attention to, you via x stripper site or you via x escort site?"

Now, I've been having a slow think about this sorta thing. And remembering the Odessa Girls. And thinking about how Russia has been a feminazi-delight-shithole for 2+ generations already. I've come to a few semi-conclusions:

1/ Like advertising email spam, these scammers do this shit because it's still profitable - there are still enough people who fall for it

2/ Even after 2+ generations, teh Russian wimminz are still going strong with the "I want my Prince Fucking Charming" demands - and are getting shriller and more desperate and doubling-down about the whole business, while at the same time attempting to scam Western men for their $

3/ Teh Russian wimminz are feminist slores to the max, to a degree that makes our Western slores look like babies in comparison (they haven't grown up to be children about it as yet)

4/ These modern cunts will *never* realize the true mindset of the modern man they've created, which boils down to: I ain't being paid to fulfill your fuckin' fantasy, cunt.

Which we-all know the coin for fulfilling her fantasy of being a lazy cunt, 'cause we incessantly bitch about how teh wimminz ain't fulfilling their side of the bargain out here in the manosphere. 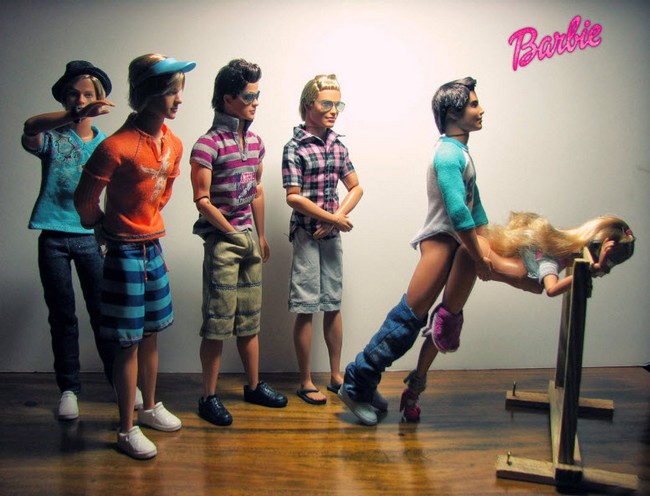 The most important take-home point though: these fucking nutcases are way ahead of teh Western wimminz and still going fucking strong.

Some people have stated, 2-3 generations and this shit will all burn out. I've thought so and said it myself.

Roman civilization got into much the same situation as we have. It wasn't a mere couple of generations to sort out, it was a couple of fucking centuries decline.

We're not going to be doing 2-3 generations to sort this shit out (short of a major and sudden technological collapse - in which case all bets are off). We're going to be 200-300 years.

We are well-and-truly fucked.

So if you're 20 and thinking that in 30-odd years the spoiled girl-children of your generation will have spawned some halfway decent girl-creatures that you can fuck/marry/impregnate, don't hold your breath. Yes, younger guys will fuck older wimminz and younger girls will fuck older men on the sly ('cause out in the open is too much against the prevailing herdthink). That doesn't mean the new younger crop of girls won't be screwed in the head still, probably way worse in fact.

That said, we (the current generations) are going to be spared the sight of the absolute worst of what happens. It's going to get bad, socially, from our point of view. Eventually though, the dead-end self-destroying meme that is Feminazism will die out, with a final population in the West of maybe 10% of what we have at present.

Until the next cycle of empire begins.
Posted by Black Poison Soul at 07:21