It's Song Lyrics It MUST Be Good Advice

A couple of days ago I had the mis-fucking-fortune to hear Cyndi Lauper driveling on with her smash-hit song "True Colors". Show your true colors...they're beautiful...like a rainbow... (Wait, aren't rainbows what unicorns shit?)

Ya know, how fucking awesome it is that you show your inner self, how cool, and sweet, and nice...

Yeah, teh wimminz luvs luvs luvs da Nice Guy™. She happily spreads her legs for him, not that crappy alcoholic drug-dealer who beats her up regularly. "Give me a sensitive New Age guy!" - said no woman ever. 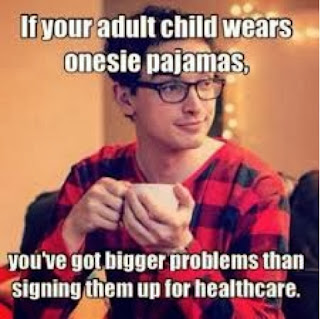 All that nice pajamaboy shit is way too gayboy for her sexual tastes.

Then I got to thinking, wondering how many people's lives have been fucked over because of a song. You know. It's a song man, I based my life on it!

Not so many men (apart from the LGBTQ-whatever fucks above) - and a shitload of teh wimminz.

When you think about it, "These boots were made for walkin'" describes modern women to a T. Stroppy, shitty attitude and all.

I can think of six women in my extended family (cousins and second cousins) who literally said that "X song" changed their lives forever. You've probably heard of the same.

Hell, just google it. "How a song changed my life."