For some reason it never ceases to amaze me: the clueless, selfish, self-centered narcissism of women.

Her: You're just angry!

Utterly and willfully clueless about men.

Women say (smugly) that men have no clue about women. Wrong. We're finding out about it on a daily basis. Thus blogs like this small one, detailing our explorations and findings. The map of women is slowly - with great resistance from our conditioning - being filled in.

The reality is that women have no clue about men. They don't care to. They haven't the attention-span, beyond their dippy little world of babies and puppies and rainbows and OMG HE'S SO FUCKING HOT MY VAGINA JUST IMPLODED FUCK ME HARDER PLEASE YES IN MY ASS TOO LET ME SUCK YOU CLEAN NOW LETS DO IT AGAIN FUCK THAT HURTS SO GOOD BEAT ME MORE I LOOOOOOOVE YOU!!! 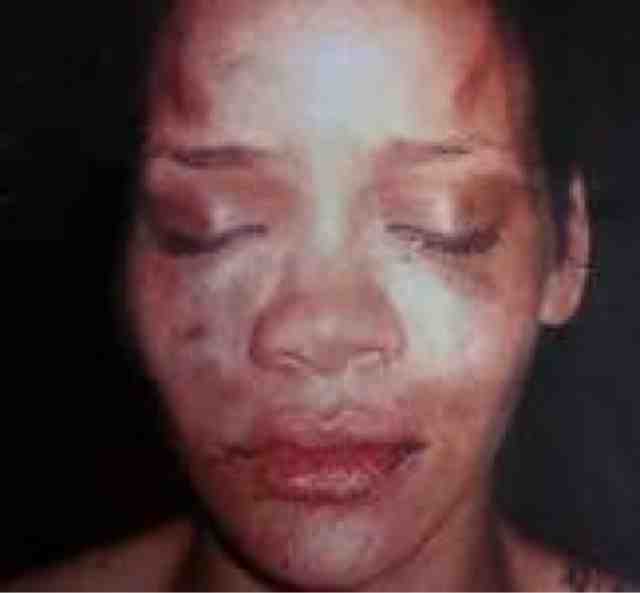 Yes, all women are like that. Even the so-called "good Christian" ones. Even yo mama. The map don't look pretty, aye.

You can tell what women think of men simply by the way they react to men's anger. It frightens them so they attempt to shame it out of existence.

Now, if a woman gets angry - WHOA! What's wrong girl? What happened? What's the reason? Oh you poor dear! What an asshole/bitch! Dribble, drool, drivel.

A man gets angry: You're just angry! (Subtext: Shame on you, you should just control yourself! Sub-subtext: How pathetic!)

Don't give a shit why. Don't give a damn about understanding it. Can't be bothered. So it's from this that you realize, without a shadow of doubt, that women think of men in only one way: as subhuman.

Me: Thank you for your complete lack of interest in what I might be angry about.

I wish that I'd had the nouse at the time to add "how socially adept of you" to that. Not perfect though, and certainly don't have completely unshakable poise at all times.
Posted by Black Poison Soul at 07:11