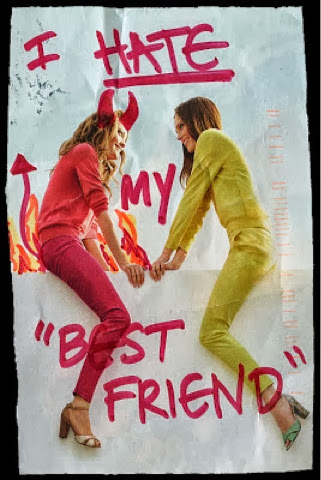 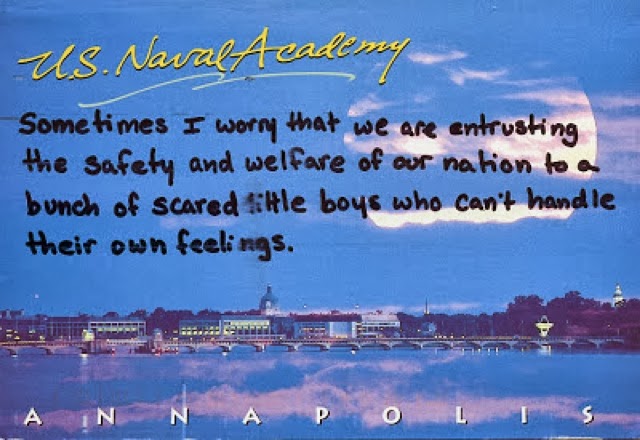 Tchtch, projection anyone? YOU try dealing with PTSD in some sane manner. 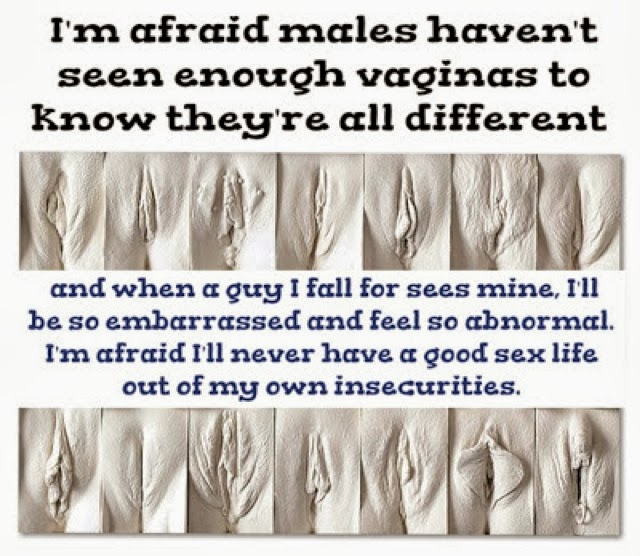 Insecurity in a woman is good. 1/ it makes her submissive (a real boner-maker for men), and 2/ it causes vagina tingles. PS vaginas may look different, yet they are still interchangeable™. 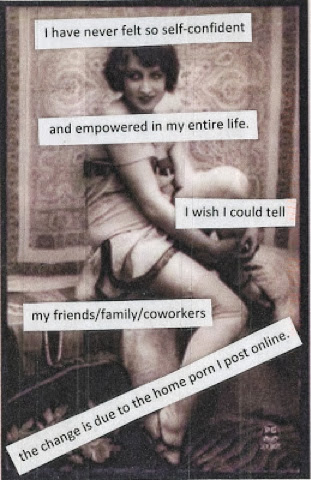 Hypergamy is a cunt, eh! This chick gets off on exhibitionism and the knowledge that men jack off to her. It also validates her self-worth in her head, probably enough to make her eventually decide on the Eat, Pray, Love route. Run, hamster, run! 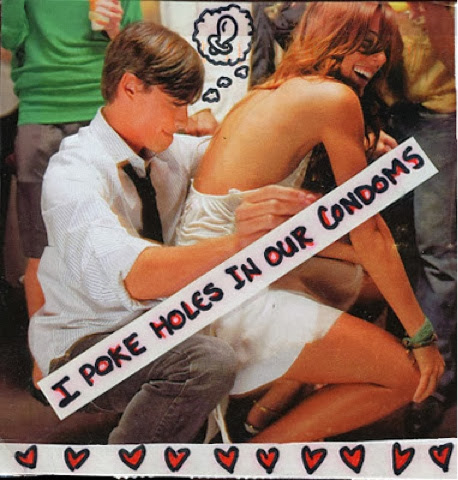 That's a switch. Guy is a nutjob for wanting to get his girl preggers. But then, he's a nutjob for posting this crap. Tempted to think: troll. 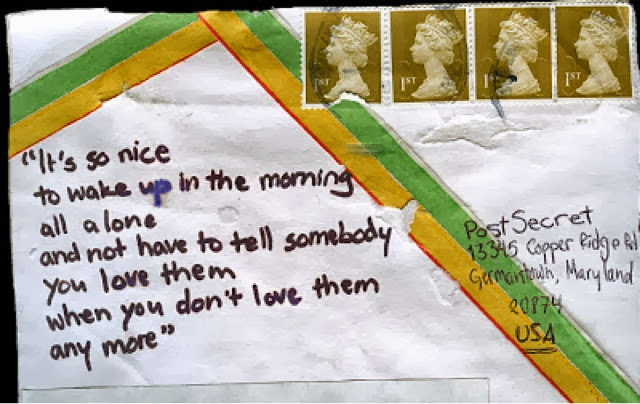 Bliss after the divorce. I enjoy the same freedom too. 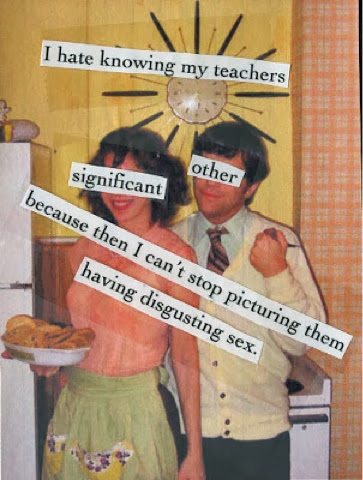 Wishful thinking and projection and fantasising that she is the one getting that nasty, degrading, disgusting, oh-so-illicitly-desirable vagina-wetting sex. Only a woman (or a mangina) thinks this way.
Be interesting to know if she's going to proposition the teacher too, since she's a schoolgirl. Run hamster run! 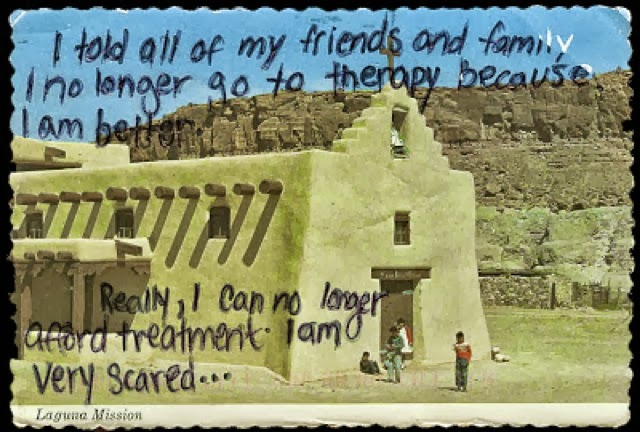 Therapy, voluntary brainwashing for the insecure dipshit. So many people in psychiatric roles are so fucked up, you're better off dealing with your own shitty problems yourself.
Psychiatrists are actually pretty damn creepy when you talk with the bastards, so abnormal in their thinking... 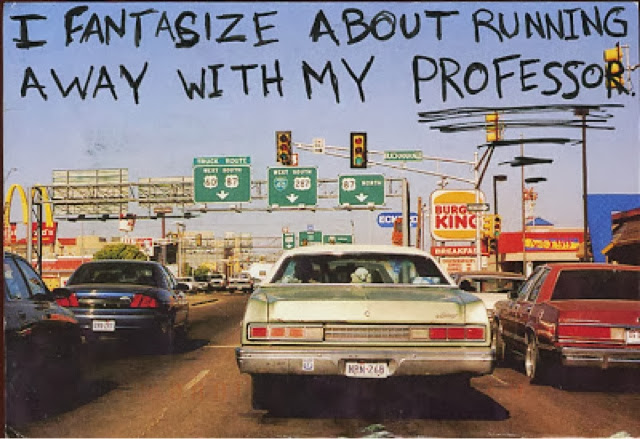 Hypergamy strikes again, a young student fantasising about running away with her authority-figure. Let the petals of her labia unfold to reveal her dripping vagina! 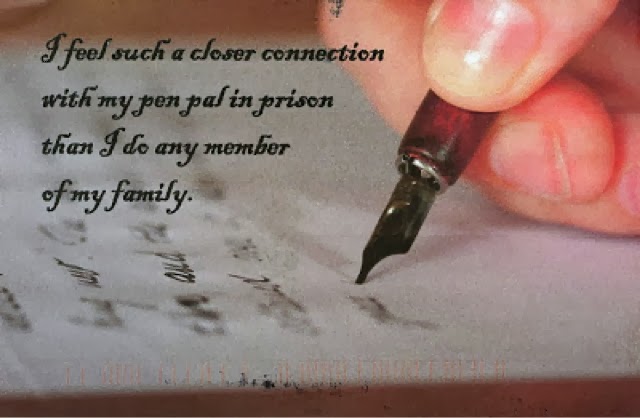 Pen-pal in prison? I wonder if this is another of those crazy women who fall for inmates and sue for conjugal visits. 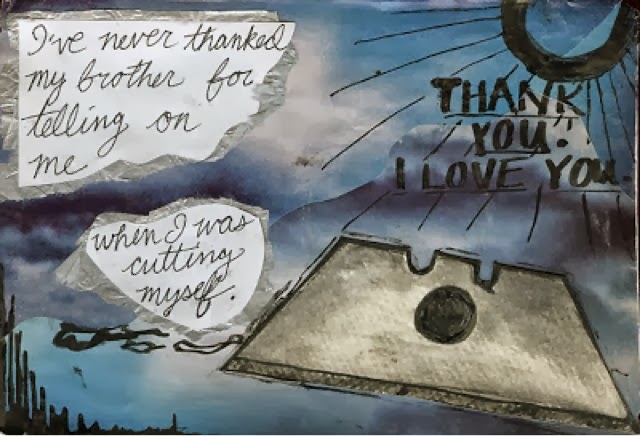 Cutters, ugh! Creepy, creepy fucking minds.
Crazy people often are the best in bed, but it's like walking through cowshit: yes you can hose it off your gumboots at the door, yet why smell the shit in the interim when you don't have to?
Enjoy the fucked-up-ness and poison in the world.
Posted by Black Poison Soul at 12:46