So I'm reading in a pop-sci magazine (half the supposedly-scientific articles are "you go grrrl" oriented flim-flam and bum-fluff).

I'm reading the letters at the end of the magazine, 'cause it's an education reading what the 99% of retards in the world think matters.

One retard has a whinge about the billionaires going all-out in the space-race, first man on Mars, that kinda shit. He contends that they're all morons who should really be putting their money into doing something about making cheaper energy, yadda yadda yadda. I guess he didn't hear about Bill Gates funding Thorium Reactor research.

Here's a clue: Renaissance thinking is long-gone.
With the destruction of our social cohesion has gone most of the thinking which involved uplifting your fellow-citizens to a higher level of existence. They are no longer interested in making the town, city, country a nice place to live for all.

These days the common thinking can be boiled down to: grab what you can, fuck everyone else. Which is hardly surprising, given: 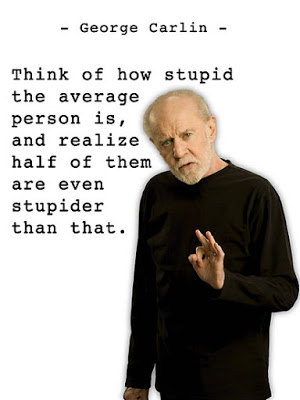 Which alludes to this:

Where we realize that 84% of people are pretty-much dumbasses and the tail that is female-dominated society is currently engaged in wagging the fucking working-male dog that holds civilization together. In fact, shaking the shit outta it like some enraged mommy shaking the fuck outta her crying baby.

"I didn't mean to shake my baby to death!" Too fucking late. Wimminz who can't understand normal thinking. Reality and common-sense are both beyond them.

So we have a bunch of billionaires chucking money into space. Why?

This is the upper-crust version of "white flight", call it "rich flight". They've already grabbed what they can and fuck everyone else. Now they want outta Dodge City.

Never mind exclusive gated communities to protect them from the poor and benighted teeming citizens of this polluted planet. They want a nice, sterile, low-gravity environment where the fucking plebians and criminals have not a shit-show of gatecrashing them and ripping them off. Leave that lot to stew on Earth while they enjoy the fruits of their labors as a boss/dictator elsewhere in a city/world of their own making.

In a way this is the extreme K-selected leaving the normal K-selected and r-selected behind to chew themselves to pieces.
Posted by Black Poison Soul at 22:48