The Scene: a bunch of people, male and female, having a gabfest.

The Woo-Girl: hardcore, just got herself a man, still in the dribbly, gooey stage w/dripping pussy and gushing little-girl hyperbole.

The Complaint: now that she's taken, guys won't stop hitting on her!

Case In Point: a guy she'd met a year ago who texted her out of the blue, obviously looking for a booty-call. And was, like, so persistent and disgusting! Really pissed with him!

Details: 11pm, said text arrives, she thought it was from her boyfriend upstairs and responded enthusiastically: "Yes! Thank god you wrote me, I'm coming up!" Gets up there and finds out that he didn't text her after all. Checks the phone, realises that she'd responded to a guy from back-when who was looking for a booty-call.

Next text: "Call me." Her response: "I'm in bed with my boyfriend!"

His further texts made her call him a pig.

Evisceration: I deconstructed her bullshit right in front of everybody, for all to see. Called her out on it.

1/ Did he know you were in a relationship? No, it was out of the blue. You also KEPT HIS NUMBER all that time, so he was always a possibility for a fuck.

3/ When inattentively replying to your supposed BF, he naturally took that as a legitimate "Yes I want you!" Naturally he told you to call him, he's not a fucking idiot. (Remember, YOUR mistake - own it and deal with it.)

4/ You texted him back with: "I'm in bed with my boyfriend!" /facepalm

The subtext to this message: "But I'm so thrilled to be here that I'll text you back at 11pm instead of getting a good snuggle/fucking. He means that little to me that at 11pm I am answering texts from ex-possible-boyfriend-dates. Yes, please fuck me, because I am so over and ready to dump this one." 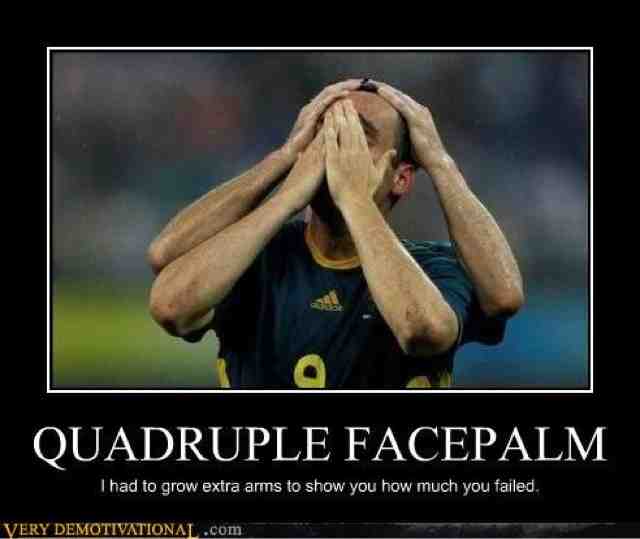 They say that women are great communicators: fail.

A man has to explain to you how much you did wrong: double-fail.

A clueless man has to tell you how bad you did: triple-fail.

This happened right in front of everyone in the group: quadruple-fail.

*spanked her ass for fucking up so bad*

I then challenged her about why she was getting this attention: asked if it was because she was unconsciously or consciously putting out signals. Asked her flat-out if it was some attempt to test the commitment of her boyfriend. And finally told her that if it was, it was a really fucked-up way of doing things.

Evisceration complete. Somehow I don't think that I'm the flavour of the month around her any more.

Please excuse me while I go laugh my ass off. The taste of black poison is just too delicious.
Posted by Black Poison Soul at 14:19