So an old working-buddy of mine has been struggling the last month or so with the fact that his wife and him split up. (Delivered out of the blue. By her. On a weekend. As is anecdotally common.) I'm wondering how long it will before she gets on tinder, looking for her first dose of post-separation hot-beef-injection. Also what it will do to him when he finds out.

Thinking about this brings to mind a personal Gone Girl, from back in the days when I used tinder semi-regular. Also, about the self-protective doublethink mentality of girls on tinder in general. 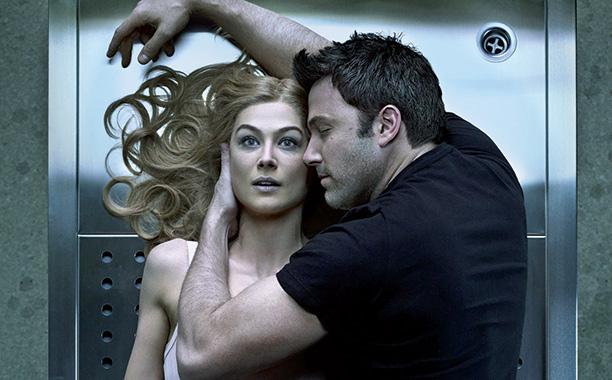 My particular Gone Girl was a blue-eyed redhead. Probably rate her a 6-7, closer to 6 - she would have been a stunner in her youth, age 44-ish at the time of meeting. Pleasingly slim and firm body (she swam daily) with a slightly tired face (that's what made her closer to 6). She made all the right noises about me, was interested, etc etc etc. One thing was wrong though: pinpoint pupils.

At this point I knew: she wasn't actually interested, she just wanted someone to get her rocks off with. Some casual chit-chat and she revealed that she'd been separated for 6 months. Yep, she just wanted her first dose of post-separation hot-beef-injection - I was available and had the muscles she liked and had the right mix of intellectual and bloody-minded personality to make me plausibly seem to be her type.

So, after a decent enough time of chatting, getting to know each other via text, etc - on the second date she got her rocks off.

A couple of days later comes the expected text (note that this is the actual text - I took a screensnap and keep it in the cloud, just in case of a false rape allegation):


After much thought and deliberation I am only ready to be friends. I hope that is okay with you. I really like you but I don't think I'm ready for more right now. :-( *cuddles*

At this point she has sub-rosa doublethought herself out of her predicament:

* she's gotten her rocks off
* she's convinced herself that she's not a slut, it was simply a mistake, and is now virtuous
* she's offered an olive branch, a sop, to the guy she got her rocks off with

These are all self-affirmations of empowerment and virtuousness. She's reasoned out that what she really wanted to have was just a mistake, she has re-framed it in a better light, and she is now a born-again virgin once more. 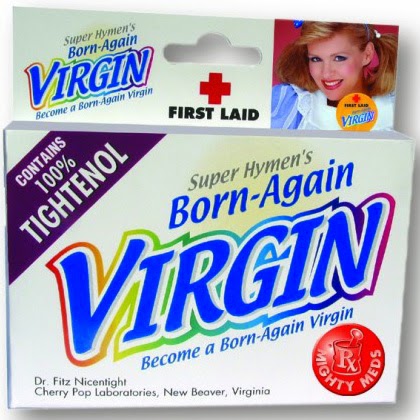 Note that all three leave her validated - whatever I might do she wins emotionally and socially in the doublethink sweepstakes. I personally chose the last option: ignoring her because she's fucking mental. At least that way I don't have to deal with her bullshit.

So, I'm not 100% sure how profiles are on tinder and online dating these days - there used to be a lot of blank ones on tinder, no text at all. (At least that's more sensible than the fucktards who are "420-friendly" and shit like that. Talk about advertising your stupidity.) Why might this be?

It's so she can say whatever might seem appropriate to the man that she finds attractive, when she actually wants to get her rocks off. Doublethink.

Which brings me back to my friend, separated from his ex. How long might it be before she jumps on tinder looking to jump on a handy cock?

Here's to you buddy - it's gonna be a rocky road, and this is your second wife that's jumped ship. Hopefully you ain't dumb enough to try for a third time.
Posted by Black Poison Soul at 21:37