Do You Get It Now?

So I've been reading a few of the semi-recent articles out in the PUAsphere. It seems like every few months someone mouths off about "oh the 8+ girls just aren't bitchy on the whole", etc. They admit that there are a few, very few and far between. Mostly though, not bitchy.

Of course, there's always "reasons" why. As I remember seeing, a commentor stated: "Yes, because you can be nice as pie when everything has gone your way all your life." That man was looking clearly.

I suspect that there's some form of "why you hate good-looking bitches bro?" behind the mindset of these things. Possibly also a chunk of "she's pleasant - you gay or something bro?" in there too. Like, you should be panting just for the opportunity to attempt to run your game on her.

In my opinion, they just don't get it.

Look at women today. Even the "no makeup" has touches of blender and concealer and whatever-the-fuck they call it. Because the gunk screws up their skin. The full makeup - there's a reason that it's called fakeup. It's especially bad when it's OTT. 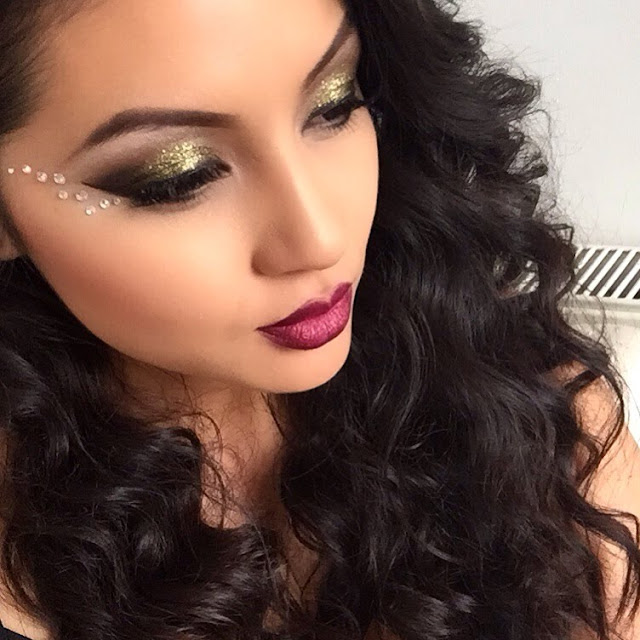 You get to where you can see through it and it just turns you off. Because you have the experience to know that what's underneath is nowhere near so pretty.

How much of their looks is fakeup?

How much of their personality is fakeup?

Oh yes, she has a "nice" surface. Once you've had the experience with many women though - not just dating/fucking, I'm including knowing them well as friends and looking through Crap-Colored Glasses™ at how they actually act - the underneath becomes far more evident.

You start to smell the entitled mindset that underlies the pleasant manners.

You see the bland emptiness, the brainless fluff that a lot of men find "entertaining".

You become aware of the drama and gossip that they seem to find worthwhile in life.

It starts to grate.

To the point where it turns me off. (I can't speak for others, though I suspect that many have a similar reaction.)

Do you get it now?

They'll even admit it to you, sub-rosa. Come up to you and say: "There's something about your smell that really turns me on." This when you know that she's got a long-term boyfriend, and she knows you know, and you know she knows you know, and all that doublethink is going on. Because she's offering you the option to subtly make a pass at her. So she can see if you're any good in bed, in which case *pow* you're now her boyfriend and the prior is going "wha? whuh? eh? huh?" and looking around dazed.

Which a lot of guys will do, fuck a girl behind the boyfriend's back. It's the mindset behind the old PUAs boyfriend-destroyer routine, and the people who target married women. "You just weren't man enough to keep your woman, so I fucked her behind your back. Tough shit pal."

When you really internalize the sub-rosa thinking, and understand the hidden entitled thinking, you can take advantage of it. Eventually though, you get bored as hell with it.

My thinking has become: "She's just another woman. Nothing special there. Don't bother, not worth the effort."

The PUAsphere can make the sub-rosa or overt shaming attempts if they wish. They are simply clueless for the moment.

Enough experience with women, they will start to get the same way.
Posted by Black Poison Soul at 20:13