Antisocial, as if it's a big thing to not want to be around others every single fucking moment of the day.

Yes, let us shame the sheeple into using us. The more social that we can make something inherently antisocial appear, the better to monitor it. 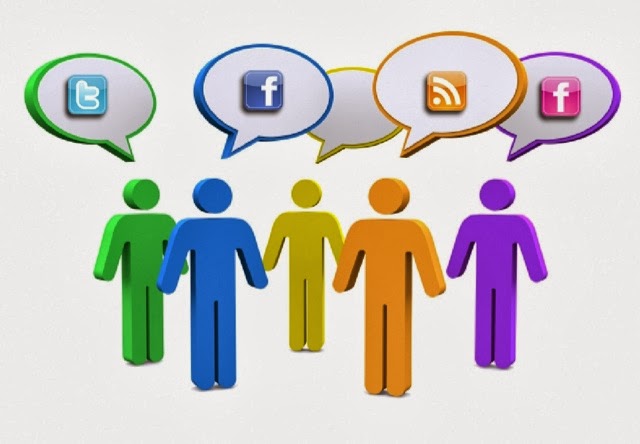 So we have the rise of the "social network" - the technology which allows us to reach out "better" to others and communicate with them. 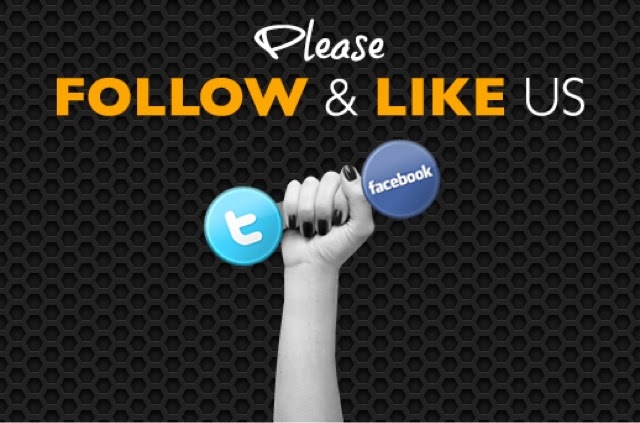 Why? Seriously, why? How hard is it to:
• pick up the phone
• have a regular, set time together
• talk for just a bit when you run across each other
Things like Facebook and Twitter may have been originally designed to arrange parties and meet ups and the like. Now they've been overtaken by narcissistic morons who want to expose the inane bullshit mediocrity and you go grrrlll-ism of their lives to others in return for a few presses of the "like" button.
I do not like. I find this disturbing, in a deep way - especially when I notice that tendency in myself. When it's reached the point that even I notice it in myself, it is time to cut back: go do something in the garden, walk around the beaches, take a road-trip to clear the head, take an overseas trip, whatever. So long as it's something real.
We are antisocial.
I see groups of friends around a table in public, having a meal - they're all heads bent over their smartphone, on Facebook or Twitter or sending someone else a text. They may as well be flopped in a bed and chomping down potato chips for all their mental presence.
We are antisocial.
I see a pair of girls walking down the footpath, both of them texting someone else, exchanging a few words, then back on the phone again.
We are antisocial.
I see groups of girls in a bar - ostensibly to meet boys - gathered in closed groups and talking with each other, not allowing others in.
We are antisocial.
I see groups of girl dancers - ostensibly there to dance - gathered in closed groups and talking with each other, not being open to dancing and being downright rude if you interrupt their talk to ask for a dance.
We are antisocial.
I now see groups of men in a bar, only there to be involved with each other. They literally ignore the girls entirely - they don't exist. The two groups no longer intermingle.
We are antisocial.
We are broken, we two sexes have lost the ease to be able to talk with each other. This is now a world where fear and loathing of the male sex is the norm, where "all men are rapists", where "all men beat their children", where "all men are stupid", where "women need men like a fish needs a bicycle", where "men are always in the wrong", where male-bashing is the norm.
Men are becoming uninterested in hanging around with anyone else than other men. Being constantly slagged for no real reason, especially when it is an utterly illogical reason, becomes tiring to the soul. Women are not particularly interesting to them - unless she's very forward, intrusive, and overtly sexually available. Effectively, a slut will do better with men for one reason: she's easy to fuck.
We are antisocial. Well and truly antisocial. Given the inane stupidity of what is being flung about out there, you can see why. Poison kills the social urge.
I have left the dance scene. The constant antisocial behaviour of the women dancers has now made me decide that it's not something that I wish to do any further. I am no longer what Captain Capitalism once termed as a "dance whore" - from now on, I only dance with women that I am fucking.
Girls ask me why, I ignore them. I just shake my head when guys ask me in front of girls. Basically it is because I'm sick of the two-faced cunty double-standards fucking nonsense going on.
Enjoy your metrosexual dancing monkeys. Tough shit, you brought it on yourselves.
Posted by Black Poison Soul at 12:58