The rich and powerful Chinese keep a mistress - it is expected of them, though it can also be hazardous to their careers. The same happens here in New Zealand, with people like Auckland Mayor Len Brown having an affair with a 30yo woman named Bevan Chuang: 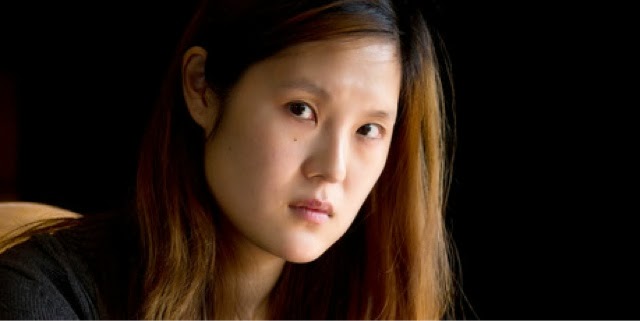 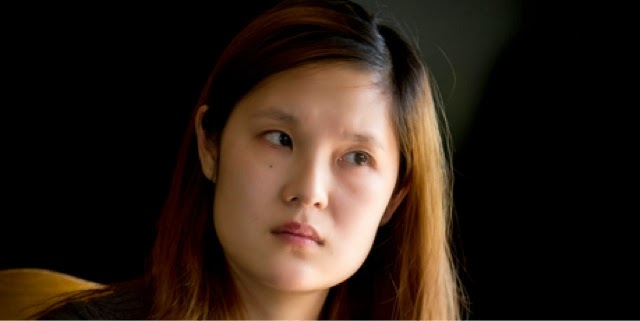 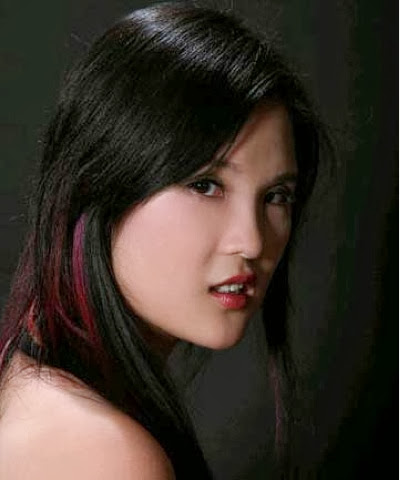 I suppose that I would tap that, if it went out of its way to make itself available. Why pass it up if it offers itself willingly on a platter, all open and quiveringly wet and ready for defilement. 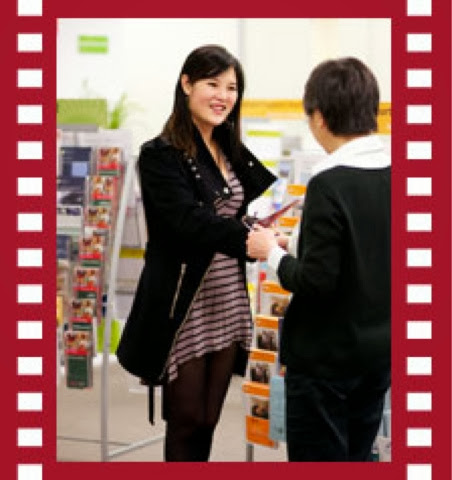 You mean "open legs". What a delicious role-model.
At any rate: this mistress was ousted and pressured into revealing their affair, when she was also in an election for public office. When she lost the election, she lost it, revealed the affair, and publicly called for Len Brown to resign from office. All lusciously reported by our lefty newspapers for New Zealand's general delight and wonderment.
Let's get this straight: a willing fucktoy who took it every way from Sunday DARES to have an opinion on her former lover after she has betrayed him? Entitled hamsterdom hath no fury like a willing fucktoy who didn't get the sweeties she was promised by life (not her lover - life - Les didn't promise her a win).
Waaaaaah! 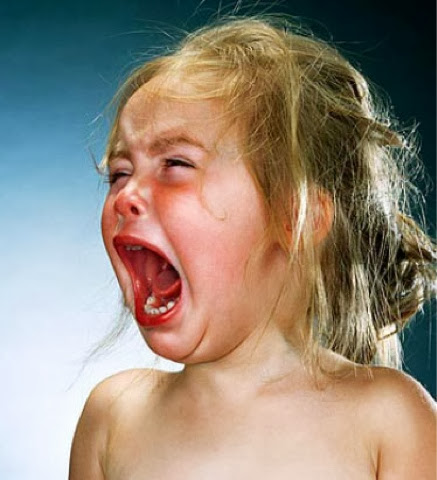 In related news, Len's wife supports him. She is probably glad to have a hubby who at 57 years old can still draw the willing attentions of 30yo girls. His revealed affair gives her renewed tingles, because he can still get it if she's stupid enough to leave him. Hypergamy is such a harsh bitch neh!
The laughs at the poison in this world never end. Stay hard Len!
Posted by Black Poison Soul at 15:54