Did Dina Mackney drive her husband to suicide

So to answer the question: Did Dina Mackney drive her husband to suicide?

I've pretty-much stayed away from this, mostly because it strikes close to home and partly because I couldn't be certain that it was true. Internet memes, who can tell the fake from genuine much of the time. It also seemed quite articulate - suspiciously so.

It's pretty-much confirmed from what I can tell: the suicide-note of Chris Mackley looks to be genuine. The best indication is that the man's ex-wife has attempted to copyright it - so that she can then send out cease-and-desist takedown notices to the websites that have it hosted. Yes, DMCA notices on a dead man's suicide-note so that she doesn't look bad. Supposedly many websites (including Scribd) have complied.

Now if the lawyers had said "defamation of character", that would have been plausible and easy to understand. It's a good reason to remove something. But copyright? Uh uh - that means that they knew they couldn't have proven defamation to get the thing removed. That's a very damning admission by itself, shows that the note is truth and not lies at all. Truth enough to stand in court, even though it's from a dead and otherwise-defenceless man.

This indicates a sick mindset: when someone attempts to silence their dead husband's last words. It's notable that her lawyers think that this might work too. Misusing copyright to enforce censorship is wrong on many levels.

Not with me: fair use, this is news and thus in the public domain - so long as it's attributed. It's not some copyrightable created thing like a movie or song or patent. DMCA does not apply in the slightest - no matter the legal weaselling of some expensive lawyer who thinks that he can take on the entire world one DMCA-takedown notice at a time.

Good luck, fools. The world is bigger than you are and can squash you easily. You may have even started the process yourselves.

At any rate there isn't much more that I can say about this: the note itself is quite articulate. So you can read the suicide-note here (I will also put it up in the Free Reading page soon). Here is her picture (stolen shamelessly from the websites of Capitol File Magazine and Twitter): 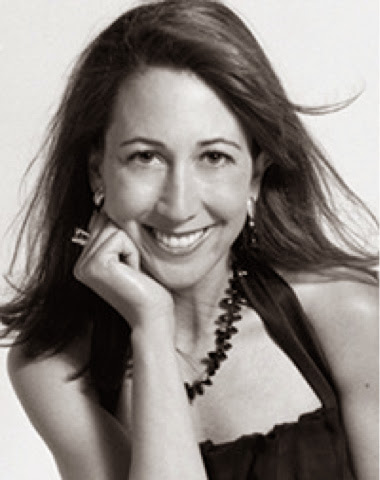 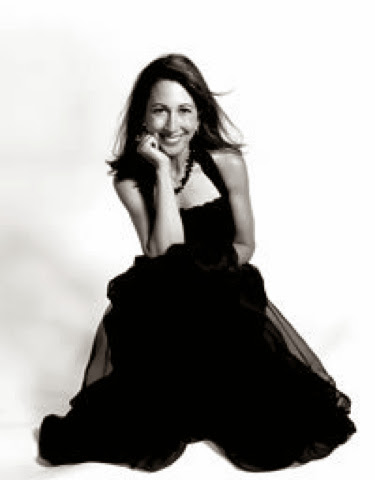 Read, think about it for yourself. It is my opinion that any society which routinely does this to its own citizens - to the men who built and maintain it - is too sick to survive for much longer.
Posted by Black Poison Soul at 05:16