Commentor RmaxGenactivePUA Mgtow put up a comment on my last post, with a link to /r/MGTOW about the Red Pill Rage. It's worth reading, though much of a rehash of what I've written about already (I do my best not to repeat myself too much). At any rate, a refresher is always welcome.

In there is this statement:

This situation is one where notions of "good woman" or "bad woman" have become completely irrelevant because the system itself enslaves men. It is only a question of if a woman is going to use this system of enslavement to abuse and harm men as well but enslavement is the entry price to play with women today.

Thinking about it, this is where we fall down. The concept of "good" and "bad" women. Ranting about their actions has only one utility: bringing those actions to the attention of whoever might be on the verge of paying attention. Otherwise you're just drowned out in the noise of: "Can I fuck Cindy tonight?" "Is there a party on? Cool, let's get shitfaced!" "Oh my fuckin' head...wasted..." "Oh fuck, she's pregnant? Oshitoshitoshitoshit..." 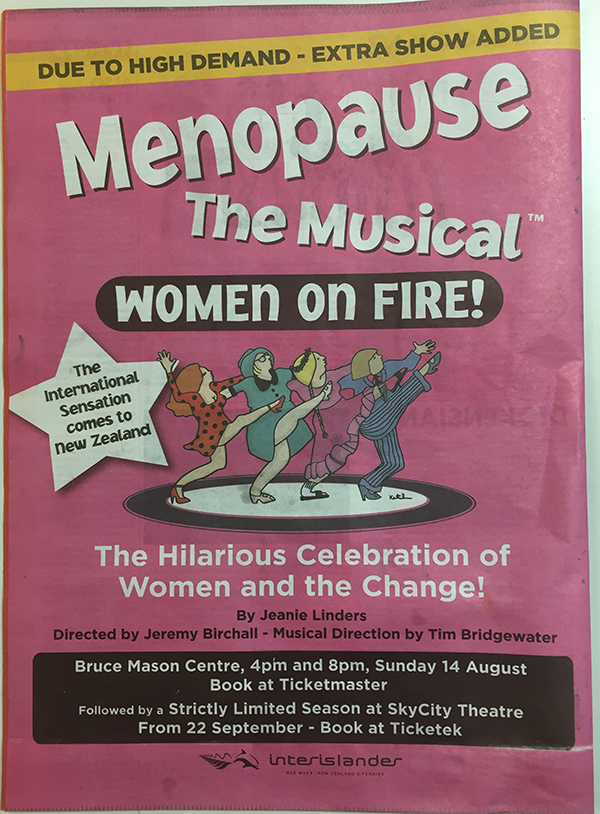 "Hilarious! It even says so! You go girl!" 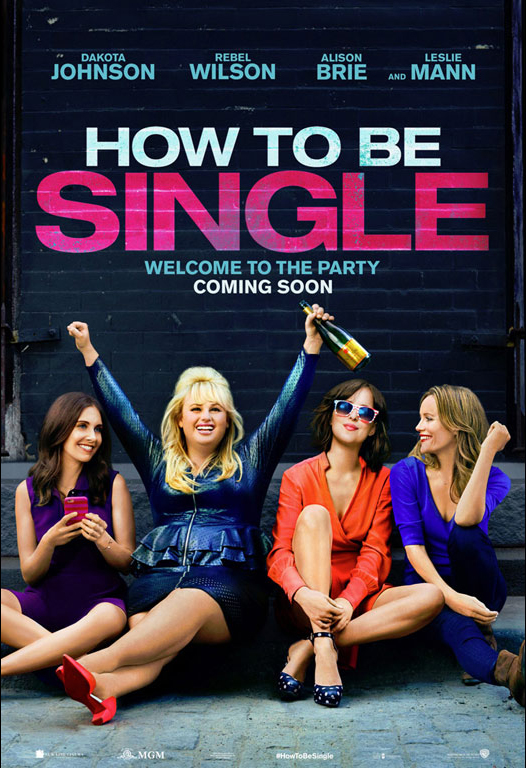 "How to stay single! Who needs a man!" 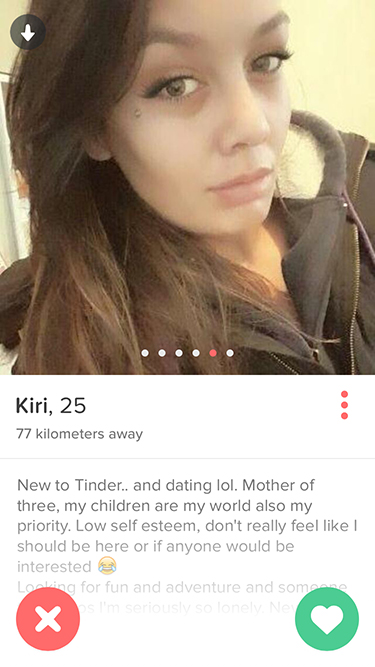 "Only 25 and already got 3 kids! Woooot! Your only interests will be fuckboys who want to give you #4, #5, and #6. Don't expect any child-support either. HoooRAH!"

Yes, the snark is easy.

Then you stop. You realize something, about all this shit. Good women? Bad women? Nah.

Simple fucking facts of life. You don't want to get soaked, stay away from the water. Keep it outta the home. Stop it from leaking in.

You don't like this shitty behavior, stay away from it. Keep it outta your life. Stop it from walking in. Simple fucking facts of life.

Like I said on Hypergamy is a Label: It's just learned bad behavior. An untrained dog. It's gonna shit and piss on the carpet whenever it feels like it. We men have our own learned bad behavior, in putting up with this garbage which is destroying the place we grew up and live in.

Being pissed off that our "civilization" is allowing this shitty behavior? Shitty behavior that's having a very bad effect on living conditions around you? Fucking aye! That's definitely an okay thing.

We try to kick the shitty system into cardiac-arrest. A shitty system that we've allowed to happen through sheer neglect. It's like graffiti, prevalent worldwide. First world, second world, third world? Women're all the same - just the surface veneer changes.

After all, not all women are shit - probably 20% are quite alright. Very well-trained and understanding of what keeps the kind of civilization and society they like going. Willing to put the effort into it. The other 80% - well fuck, they're engaged in their race to the bottom. Pity that they drag everyone and everything else down into the shithole of the third world with them.

Now which is which? 'Cause they're not "good" or "bad", they're just women, with varying degrees of proper toilet-training.

Brought to you by (mildly) Crap-Colored Glasses™, only $1k the pair and cheap at 10x the price.
Posted by Black Poison Soul at 01:07